LiveCode Free Drag-and-Drop Programming For Anyone

Suitable for building both mobile and desktop apps, LiveCode 6.0 comes just five weeks after the close of a successful Kickstarter campaign, which succeeded in raising $750,000 to fund development.

As well as being the company's first free Community Edition, LiveCode 6.0 also brings with it several performance improvements with the promise of better image caching and better workflow, with autocomplete added to the message box and a new Project Browser interface. A selection of minor updates and bug fixes have also been addressed.

LiveCode 6.0 is released under the GPL3 license and this allows anyone interested in developing mobile apps to do so with the LiveCode Community Edition. This freedom comes with the caveat that users must also release their app source code for public access.

This Community Edition of LiveCode 6.0 can be used to build apps for Windows, Mac OS, Linux, iOS, and Android. There are also server versions available here for Linux, Mac OS X, and Windows (to deliver web content) as well.

With a drag-and-drop interface and easy-to-learn English-like language, the firm says that LiveCode puts the power of programming in the hands of students, business professionals, and novice developers, regardless of their familiarity with programming.

RunRev CEO Kevin Miller said, "By introducing the first open source version to the community, we're introducing significant new features that our customers have been asking for, all designed to improve productivity and workflow. For users new and old, LiveCode 6.0 is our most exciting release yet and will truly change the way people learn and establish careers around programming and development." 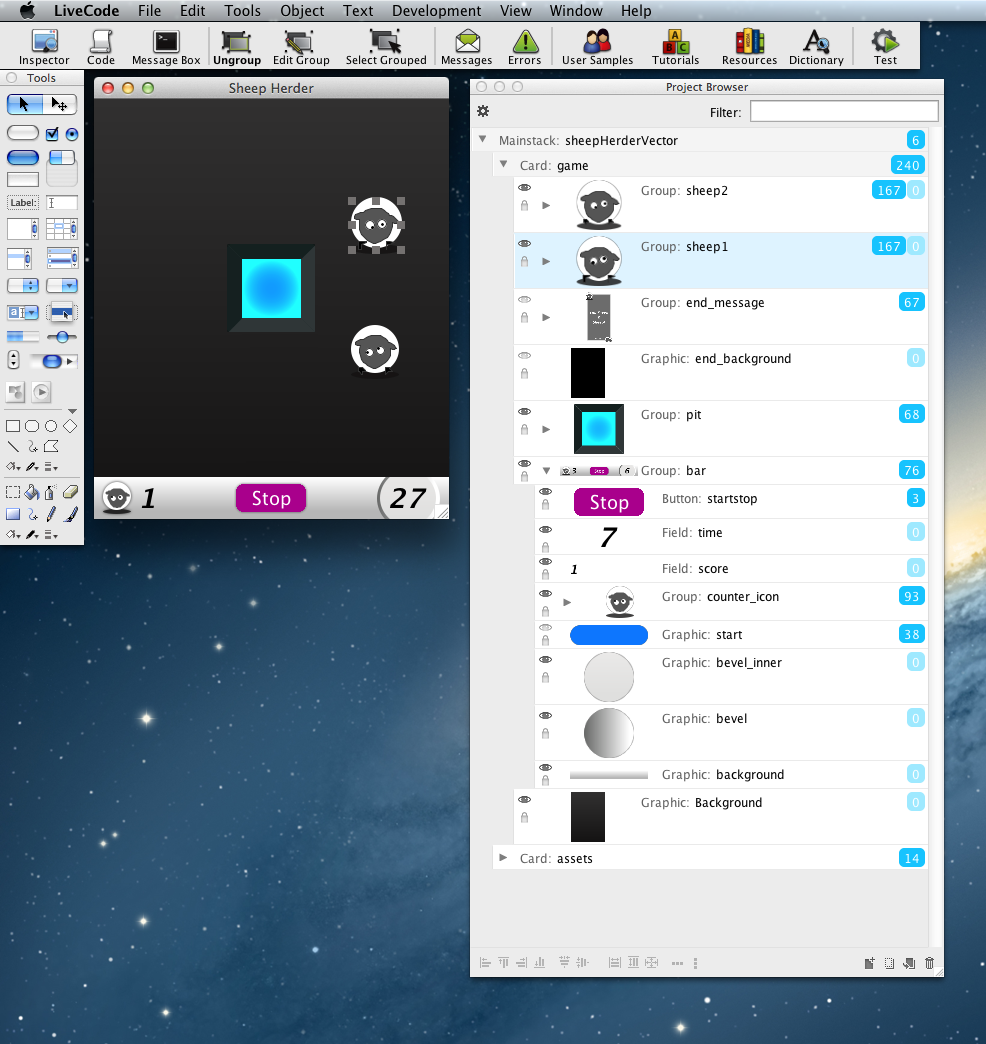