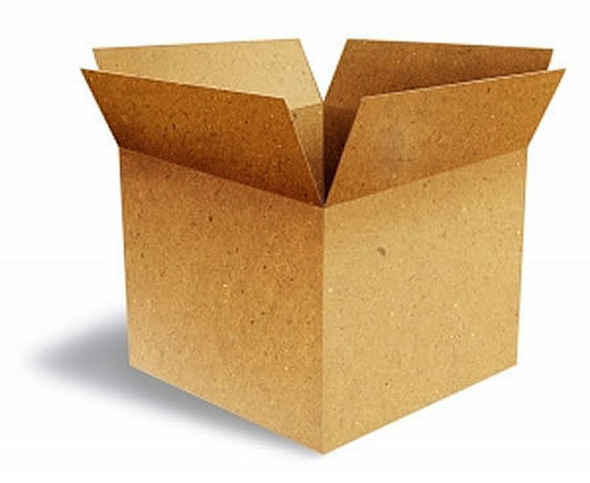 by W. Richard Stevens and Stephen A. Rago

This book has long been the definitive programming bible for UNIX and Linux internals. The second edition appeared in 2005, so this update has been a long time coming. It adds new interfaces, such as POSIX asynchronous I/O, POSIX semaphores, spin locks, and barriers, and it removes older superannuated APIs. Per the authors, the code — all of which is written in C — was tested on Solaris, Mac OS X, Ubuntu, and FreeBSD. For anyone working on Linux or UNIX internals or with need to access OS internals, this book is a must-buy, even if you have the previous edition.

The Essence of Software Engineering: Applying the SEMAT Kernel

SEMAT (Software Engineering Methods and Theory) is Ivar Jacobson's creation (although contributions from many others are included) and consists of an approach to software engineering that focuses on the core disciplines. In this short book, Jacobson shows how to apply SEMAT to project management, with emphasis on its ability to adapt to different projects. For project managers who want to see how Jacobson's long work in software engineering can be applied to day-to-day work, this book is indeed a useful guide.

by Joel Murach and Anne Boehm

Another great self-paced tutorial done in the unique Murach style of presenting language topics on one or two page threads. The topics build on one another, so as you progress, you're constantly seeing illustrative code and then seeing it reapplied in different contexts later. The style of numerous tiny nuggets makes the book an excellent reference (a sort of recipe book) after the fact. Beyond just the language, the book also covers elementary form creation, XML processing, ADO. NET, and similar .NET specific technologies.