Dr. Dobb's, June 26, 2012 Our survey of nearly 3500 developers and managers shows that while many salaries are flat, they are increasing overall — except for some heavily disfavored niches 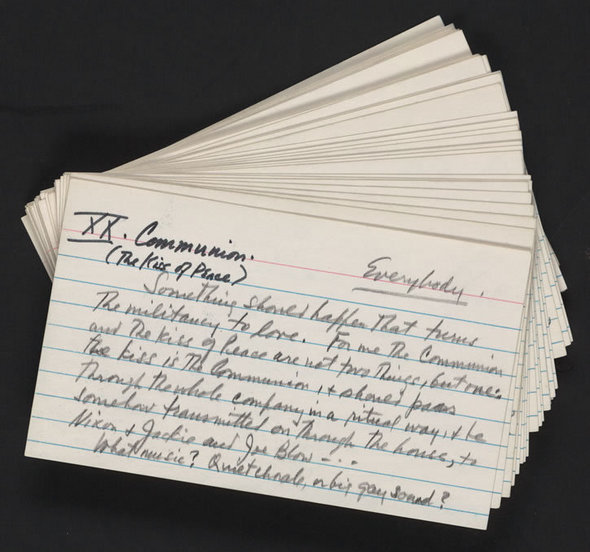 A Few Final Notes: It's Still A Good Career

Despite the effects of the economy's slow recovery, developers and managers report in significantly increasing numbers that application development is a good field to enter. Respondents were asked to respond to the question, "Do you believe that a career path in IT and the potential for salary advancement are as promising today as they were five years ago?"

The number of developers expressing optimism has grown much faster than the number of workers drawn from the undifferentiated IT staff pool. There, respondents selecting "as promising today" has grown from 28% in 2010 to 33% in 2011 and 38% in 2012 — much slower and more modest growth.

These results highlight the resiliency of the software development community and the ability of developers to rise to meet the serious challenges facing IT in 2012 and beyond.