The product itself is positioned as a mobile platform that offers a cloud-based rapid development environment with integrated backend services and a rich catalog of API plug-ins.

"We recently surpassed 100,000 registered developers," stated Fima Katz, CEO of Appery.io. "Team leaders can add and/or remove team members by sharing user seats. All users need to do is subscribe to additional user seats and share them with temporary or permanent team members. Users can share their total allocation of projects (depending on their plan) across their team; and because the projects are cloud based, also easily collaborate in real time."

With Secure REST, Appery.io has added an extra level of security to applications that call REST APIs. In this use case, secure REST enables users to store the API keys and other secrets in Appery.io's Cloud Database so they are not exposed to the client.

API calls from user apps will flow through the firm's server which acts as a proxy. This capability also enables users to change API keys without having to redistribute the application.

YouTube and Vimeo Controls Appery.io's updates allow developers to embed videos in their apps by simply dragging and dropping a YouTube or Vimeo widget onto their project using the Appery.io App Builder. 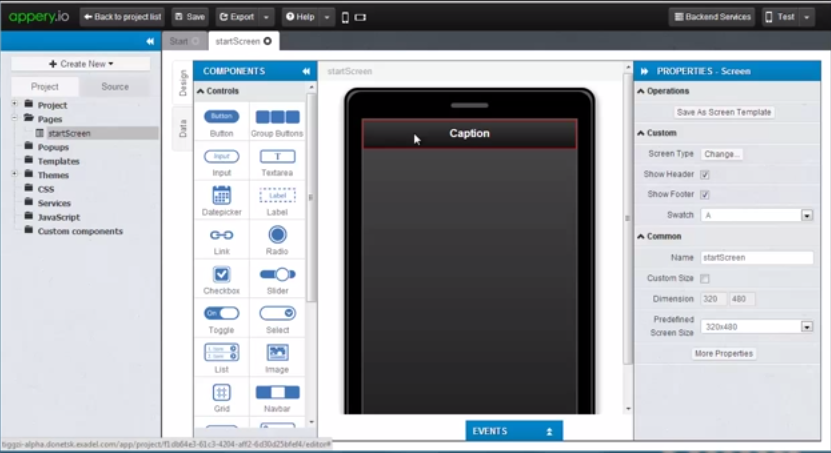