The new JBoss Developer program is a no-cost subscription to Red Hat's open source middleware technologies for developers. Red Hat JBoss Middleware products are available for download by members of the JBoss Developer community to use in the construction of their own applications, without a paid subscription.

Non-developmental use will require a paid subscription, but this comes with benefits such as full support, security, and updates.

In support of its developer initiative, Red Hat unveiled a major refresh of the JBoss Developer community site. Site highlights include quickstarts, tutorials, and reference architectures, as well as exclusive content and access to enterprise forums.

Mike Piech, general manager for middleware at Red Hat, has said that community-powered innovation is central to the success of these technologies and Red Hat has built its middleware portfolio around the mantra that JBoss is, and will continue to be, by developers and for developers. 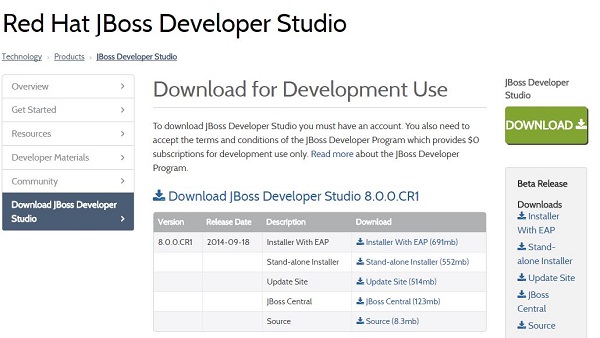