CodinGame has launched a coding platform that attempts to turn programming into a visual online multiplayer video game. All the in-game actions are dictated by code commands developers write in real-time — the idea being that coders can improve their programming skills and have some fun.

The CodinGame community claims to bring together more than 20,000 developers from 120 different countries, and the puzzles can be solved in 20 different programming languages including Java, JavaScript, C/C++, C#, and Python.

There are code source sharing options and features such as live chat and forums to allow developers to give advice, help other participants, and comment on their achievements.

"We are developers at heart and we have a passion for coding, so we decided to create our dream platform: A place where coders could have fun solving programming problems and express their creativity," says Frederic Desmoulins, CEO of CodinGame.

The CodinGame platform supports a single player mode where participants can keep track of their results, as well as a multiplayer option. Just like in MMO games (massively multiplayer online games), a large number of gamers can play artificial intelligence games simultaneously. They can program their own bot easily and compete against other gamers' bots in a virtual arena.

An in-game IDE with its features such as code completion, coloring, and so on, allows developers to write, test, and compile their code directly in the browser. 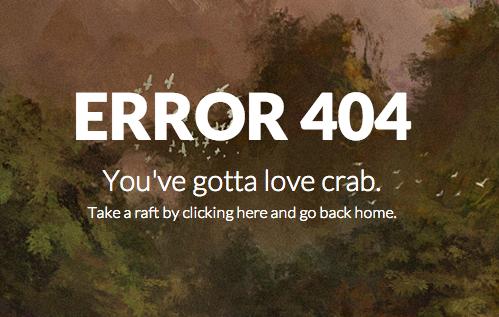