Generic system to build and distribute binary packages from source

Developers can use OBS to release packages as well as updates, add-ons, appliances, and entire distributions for a wide range of operating systems and hardware architectures.

With this release, programmers can plug OBS into a continuous integration/delivery chain via a new token API designed to trigger builds from revision control systems like GitHub.

The OBS team also calls out this version's work to "further merge" the web UI and API into one single Ruby on Rails app so it is easier to maintain.

"This release also begins to unify the various places where you can configure things into the OBS API, introduces an integrated comment and notification system, and saves your OBS servers some cycles by automatically cleaning up left over branches," said Henne Vogelsang, Open Build Service frontend developer, SUSE.

Vogelsang also said that his team tries to make the OBS as flexible as possible, with sane defaults.

"Up until now there were several files, spread over the different OBS components to do that. With this release, we conflated this into the new configuration API and started to get an admin panel going so you have one place to adapt your OBS to your needs. Once we finish and integrate the statistics into it, this is going to be your new browser homepage." 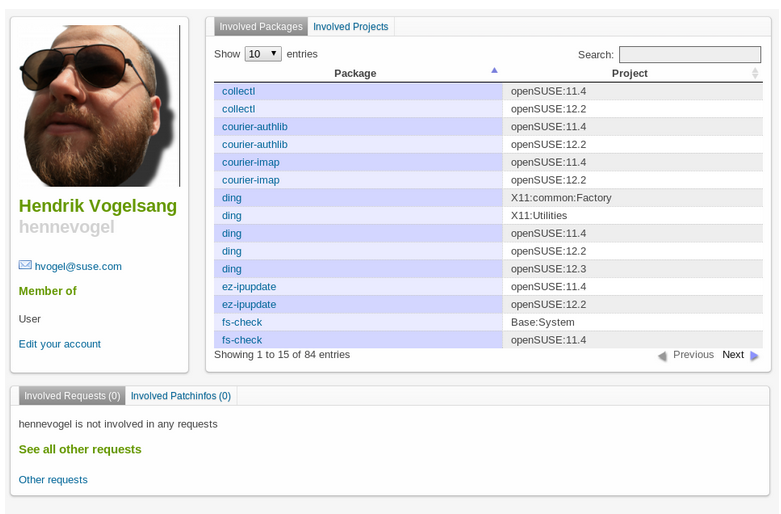