Developers working with streams or classic branches can now create and use task streams for bug fixes and new features. Task streams can also be archived upon completion of the task to declutter the stream graph.

Along with task streams, shelving functionality provides a flexible way to work on, review, and promote shelved changes with quick approval. Shelves can be submitted directly or unshelved to another branch.

This new release also includes various administration improvements, which allow users to fine-tune their site maintenance and configurations using command and proxy diagnostics, as well as properties for site-wide configuration, including support for IPv6. 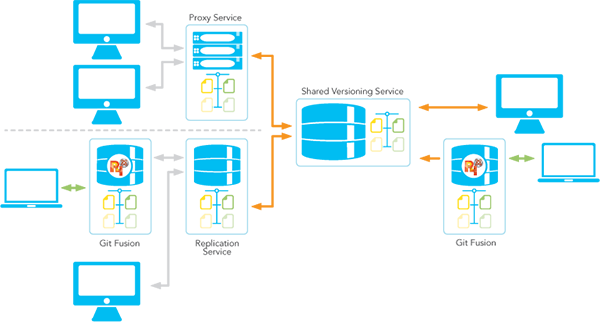