Alpha Anywhere claims to be a fast way to gain proficiency and become productive in mobile and touch computing. Developers who have used Microsoft Access, Visual Basic, PowerBuilder, FoxPro, Delphi, and similar environments will feel at home with Alpha Anywhere.

CEO of Alpha Software Richard Rabins says that mobile does not exist in a vacuum and that his firm's software can be used for creating business logic and database access that incorporate other functionalities into applications such as reporting, charting, mapping, video, images, sound, scheduling, geography and geospatial functionality, and security.

Touch-enabled functionality is supported for a variety of screen sizes. Cloud extensions for deployed apps can be hosted by developer, a third-party, or in the AlphaCloud. 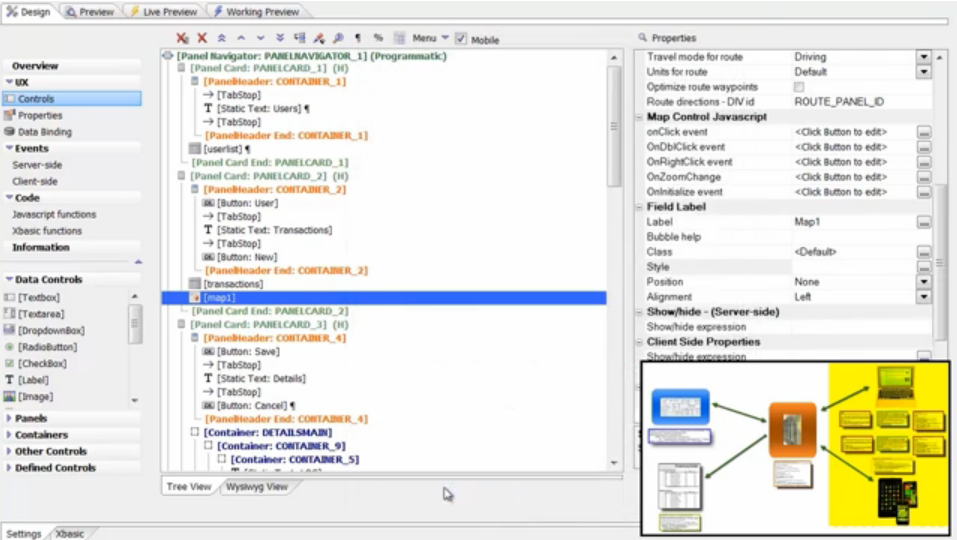