The company is known as a vendor for Unified Monitoring solutions for IT operations management and cloud monitoring.

"Traditional network monitoring methods struggle to work and map well to the dynamic and fluid nature of private clouds and SDNs," said David Dennis, VP of Business Development and Marketing for GroundWork. "We understand that, and wanted to provide the same API-based monitoring capabilities of SDNs that users expect from monitoring private cloud compute resources."

GroundWork Net Hub is built off of GroundWork's Cloud Hub code base. Similar to Cloud Hub, GroundWork Net Hub only needs to be configured once. From that point, Net Hub remains in communication with the SDN controller to understand: (1) the configuration of the network, (2) when elements have been added or removed and (3) know their performance characteristics.

The first version of GroundWork Net Hub will include feeders for Open SDN (Open Daylight/Open Flow), with feeders for Cisco ACI and VMware NSX to follow. 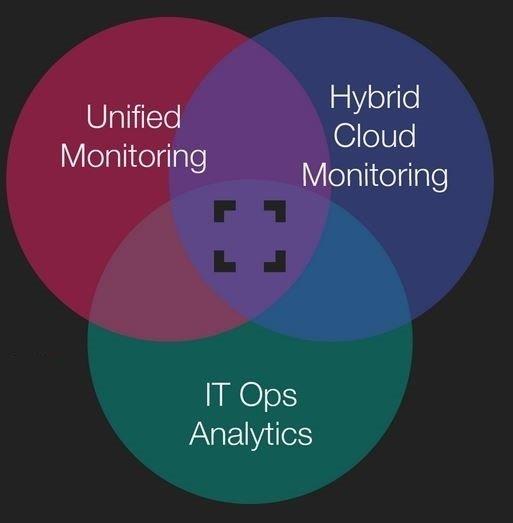