Syncfusion: How To Build An "Awesome" Information Portal

Windows components company Syncfusion has released Essential Studio 2012 Volume 2, a selection of controls with new ASP.NET MVC features for both mobile and desktop platforms. This announcement comes on the heels of the firm's launch of its Metro Studio 1 — a free to use suite of more than 600 vector-based customizable Metro icons. 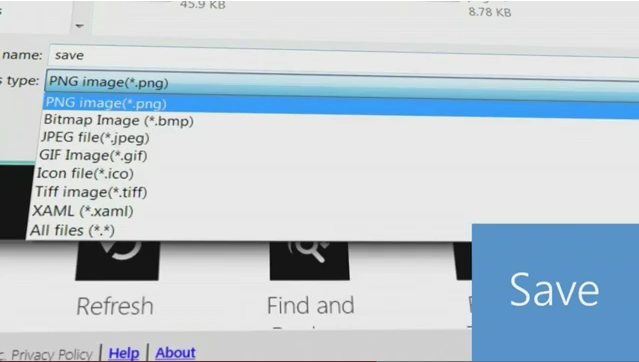 In addition to the project wizard, this release also includes PivotGrid control for Windows Forms, the Custom XlsIO pivot engine (for the runtime manipulation of pivot tables) and support for the Quartet FS ActivePivot engine.

According to the Syncfusion developer blog, the company is looking to fortify existing products. For example, its reporting studio now supports tagged PDFs in HTML-to-PDF conversion; the PDF Viewer now supports embedded fonts and more image formats; and its reporting suite has added a custom pivot engine for runtime manipulation of pivot tables.

"We’re of a hard and fast mentality to advance new development paradigms, as we're doing with ASP.NET MVC and Mobile MVC, while at the same time continually adding to long-standing technologies such as Silverlight and Windows Forms," said the company, on its developer blog.