VMware's Nicolas Rochard says that VMware Workstation 11 will be the "ultimate Swiss army knife" that helps developers and IT administrators extend their virtual environments from their laptops, to the datacenter and the public cloud.

For developers working with virtual machines, this technology supports the latest versions of Windows (including the latest Microsoft Windows 10 Tech Preview) and Linux (Ubuntu 14.10, RHEL 7, CentOS 7, Fedora 20, Debian 7.6, and others), the latest processors and hardware, and it has the ability to connect to VMware vCloud Air.

Updates include support for the latest Intel 64-bit x86 processors, including the new Haswell microarchitecture for maximum performance. When we look at the new Haswell extensions, the solution claims to deliver up to 45 percent improvement in CPU-intensive operations like multimedia, encryption/decryption, and other strenuous performance tests compared to Workstation 101.

Developers and IT administrators will be able to create virtual machines with up to 16 vCPUs, 8 TB virtual disks, and up to 64 GB of memory to run the demanding applications. Graphics-intensive applications will be given an additional boost by allocating up to 2 GB of video memory per virtual machine.

VMware Player 7 Pro will be an updated streamlined desktop virtualization solution that lets users run one or more operating systems on the same computer. With added operating system compatibility, support for the latest laptops and tablets, and compatibility with VMware Fusion 7 Pro and Workstation 11, the company says that this solution will make it easier for IT professionals to get employees up and running with a corporate desktop.

Key capabilities will include enhanced operating system compatibility — VMware Player 7 Pro will run on the latest release of Windows including Windows 8.1 and will support prevalent operating systems like Windows XP and Windows 7 in a virtual environment so users can continue to run legacy applications as long as they need. 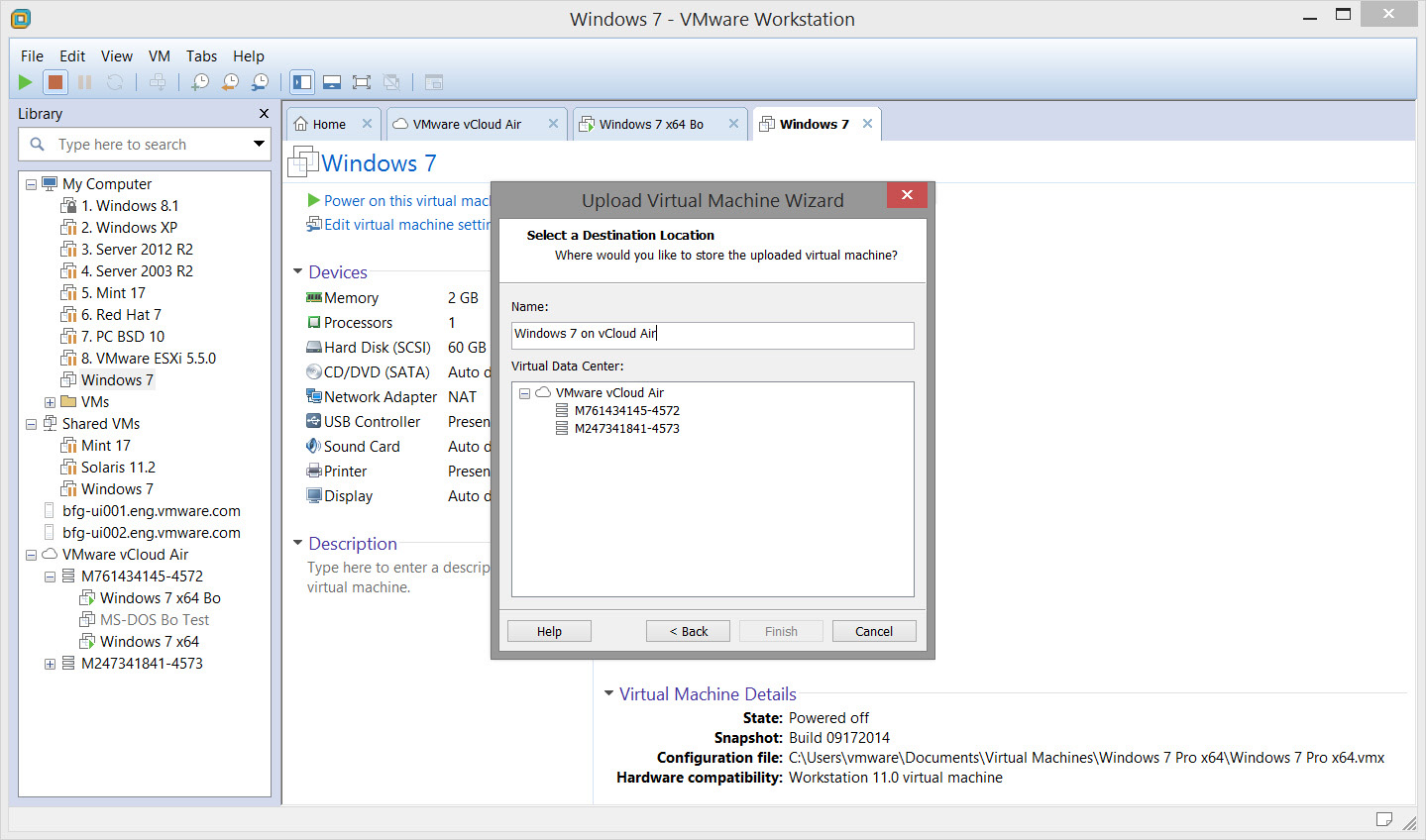