With claims of up to 75 percent faster software delivery times, the firm is sticking its neck out and saying that this is an answer to managing end-to-end build, test, and release cycles in the face of Android's rapid release cycle.

The delivery of new devices is largely based on how quickly device makers can ready their devices for each version of Android OS. In the face of this fact, Electric Cloud CEO Steve Brodie says that Android device manufacturers face an enormous challenge, namely how to speed time-to-market for Android devices without sacrificing quality.

"Market share capture depends in large part on how quickly Android device makers can build, test, and release innovative, high-quality software that differentiates their devices. Our new software-delivery solution for Android helps customers such as Imagination Technologies automate and greatly accelerate processes across the entire product lifecycle, enabling them to gain the first-mover advantage," said Brodie.

"Over the past year, the Android device market has exploded. In this highly competitive market, value-added software is the key differentiator," said Christopher Rommel, VP of M2M & embedded technology at VDC Research.

"However, releasing quality software on the Android OS is a non-trivial and time-consuming task. Having an integrated software delivery solution that simplifies, automates, and accelerates the entire software development lifecycle — from development through build, test, and release — can give Android device manufacturers a distinct competitive advantage by helping them deliver high-quality devices much faster." 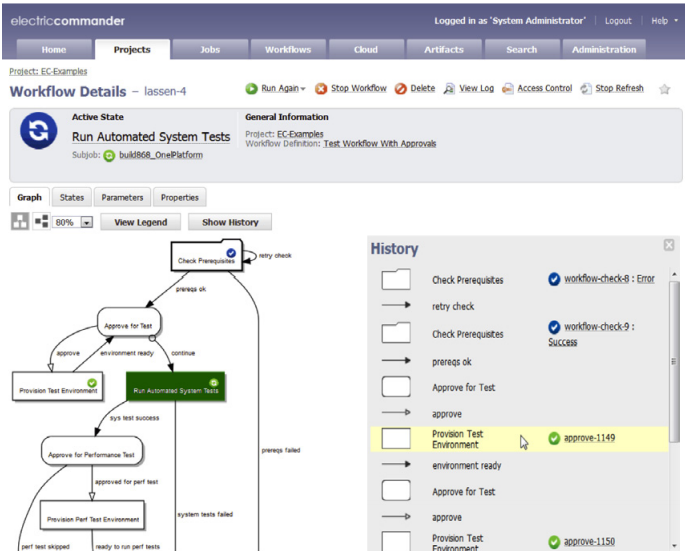