Scope of the C# language could be broadened to as many as 2.2 billion devices

Starting the New Year with a positive message is Xamarin Inc., who has detailed the recent release of a new tool designed to allow C# programmers build native Mac OS X apps.

Known as Xamarin.Mac, this new offering's base function exposes the native Objective-C Cocoa API — and this could be big news if you do the math.

As the company suggests, this pretty much means that the scope of the C# language could be broadened to as many as 2.2 billion devices across the Windows, iOS (and wider Mac), and Android markets. So that's 1.2 billion Windows devices, and using Xamarin, 1 billion Android, iOS, and Mac devices. 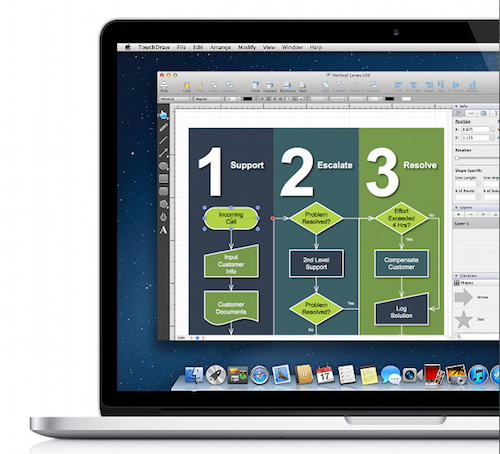 According to the official Xamarin blog, "Unlike other cross-platform development toolkits that target OS X, Xamarin.Mac gives you the flexibility to build anything that you can build with a conventional Objective-C-based Cocoa application — from compelling CoreAnimation-enabled user interfaces to custom menubar items. Under the hood, you can choose the combination of .NET library functionality and native Mac OS X APIs that works best for your application."