Couchbase has released Spring Data Couchbase Integration, a move heralded as a continuation of the NoSQL database company's investment in the integration of Couchbase Server into the Spring ecosystem.

"As Couchbase has rapidly gained in popularity, we have seen growing demand from both Couchbase and Spring Open Source communities to bring distributed data management from Couchbase to Spring Framework apps. We are excited to provide this integration to the millions of developers building on Spring," said Randy MacBlane, vice president of engineering at Pivotal. 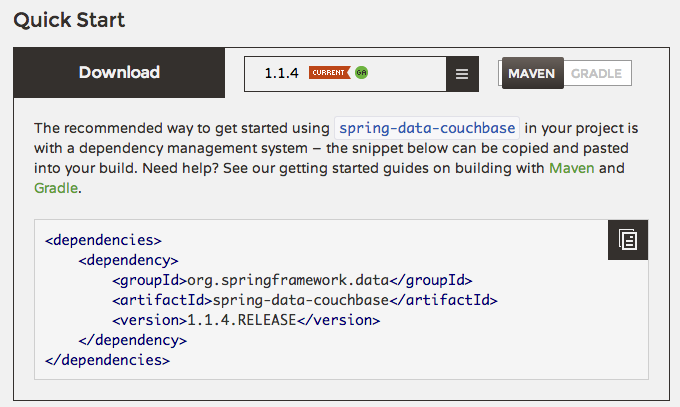