McObject Burgers Up For Python Pickles

The upgrade adds support for distributed query processing to database speed and scalability by using the processing power, memory, and bandwidth of multiple hardware nodes in carrying out queries.

With distributed query processing, eXtremeDB partitions a database and distributes query processing across multiple servers, CPUs, and/or CPU cores. Performance is accelerated via parallel execution of database operations and by harnessing the capabilities of many host computers rather than just one.

"Such 'horizontal partitioning' may be designed into new systems, and is also the natural outgrowth of once-autonomous embedded systems and devices merging into an interconnected 'Internet of Things' that permits data aggregation from diverse locations," McObject CEO and cofounder Steve Graves said.

"Demand for distributed query processing cuts across market segments, but is especially relevant to the automation and control field, where eXtremeDB is historically strong," Graves said. "Usage scenarios include smart energy generation systems that query data from wind turbines' accelerometers to measure 'wobble,' or from temperature sensors that may indicate failing bearings; and transportation systems that optimize traffic flow based on local data collected from thousands of vehicles and infrastructure control points." 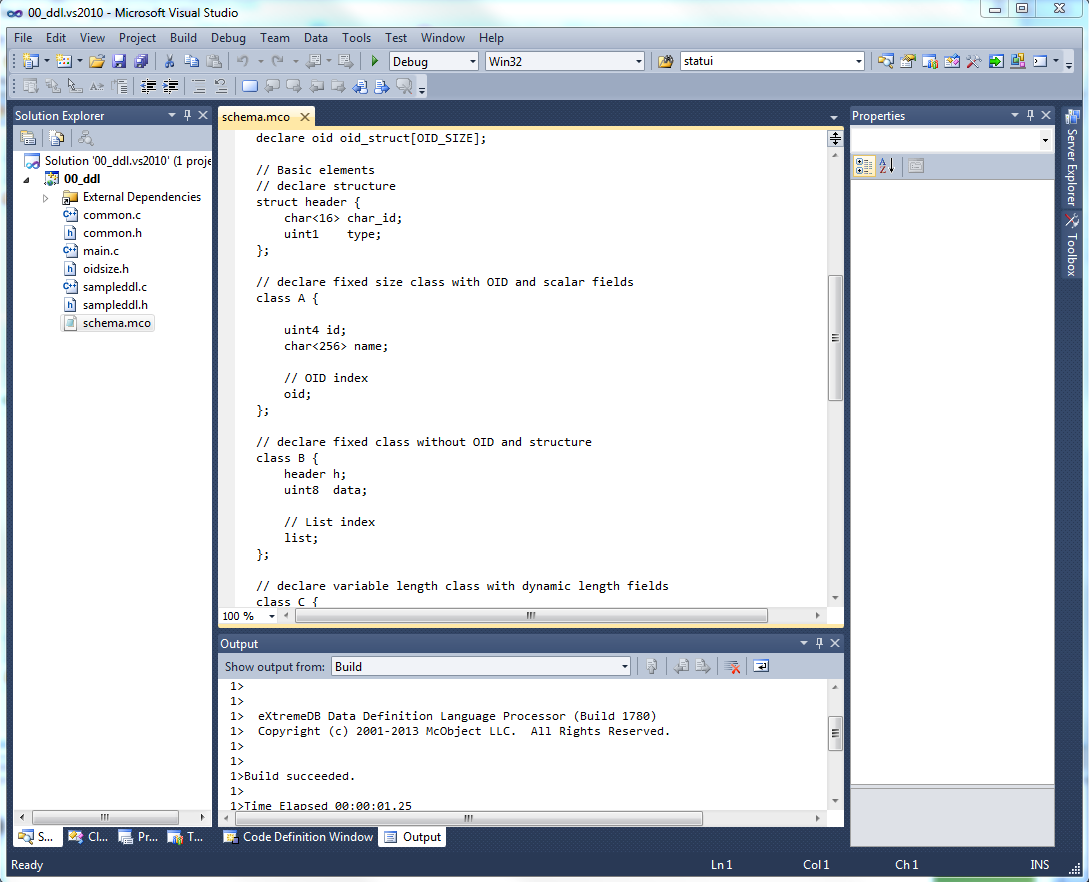