Release and Deploy for the multi-platform enterprise developer

OpenMake Release Engineer arrives this month, promising to centralize the management, configuration, and reuse of all Release and Deploy elements for the enterprise software developers.

Its development team points out its design functionality that allows Operations to define release standards that can be inherited and customized specifically for each project team. It supports multi-tiered platforms with "no reliance" on any agent technology.

"Release Engineer leverages a Domain Model to support object reuse that facilitates the sharing of release components and dependencies for use across teams and delivers a unique roll forward logic for incremental release processing at both the application and database levels," said the company.

Release Engineer is positioned as a product capable of allowing teams to reach what the company calls higher levels of "DevOps Maturity" by eliminating the errors and bottlenecks found in one-off deploy scripts. Instead, it provides a "reusable and auditable" model-driven framework is used for designing, planning, and shared control of the entire release and deploy requirements.

Release Engineer is supposed to enable less risky releases and deployments with greater efficiency due to automation and abstraction. It enables incremental deployments using its "Roll Forward" approach to determine which component versions of an application require updating. This minimizes the need for performing monolithic deployments and instead supports Agile, continuous deployments where changes are moved forward on a frequent basis. 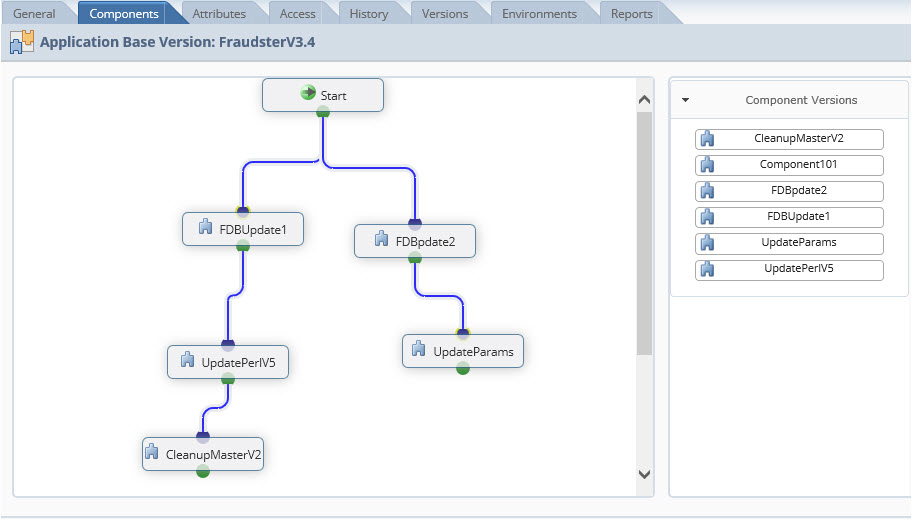