A Linux build system for the development of embedded, industrial, or bare-metal server-based Linux systems, the "Secret Volcano" release of Baserock aims to provide virtual machine images for developers and a sample base image to demonstrate a Baserock-produced small system image.

Baserock is engineered to take advantage of continuous integration (CI) in Linux system development, but at a more accessible level; i.e., Codethink suggests that historically, these benefits were only available to developers of server and web-based applications. 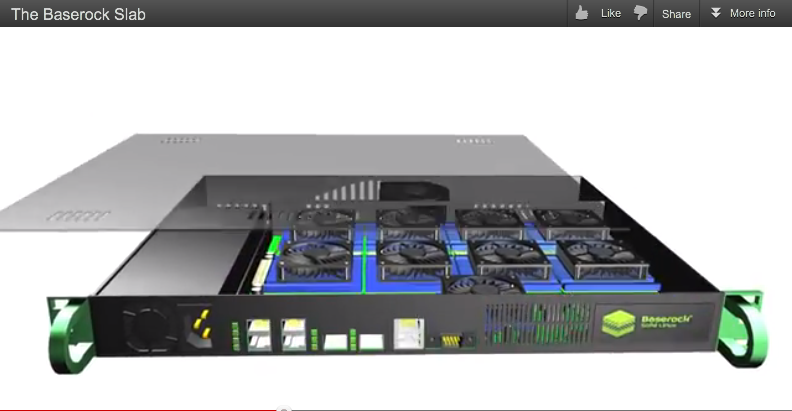 The new software incorporates automated testing for software development into the CI process. Using CI, Baserock sets out to make it easier to develop Linux-based systems and to integrate system components. Products can be kept up-to-date, maintained, and improved through continuous delivery (CD).

According to Codethink, Baserock will make it faster to reproduce a specific build as well as speeding up the process of upgrading and rolling back between different versions of systems, all at a lower cost than existing approaches.

"Baserock will enable silicon chipset and board vendors as well as Original Device Manufacturers and Systems Integrators to keep pace with the rapid development of Linux and dramatically reduce product development cycles", says Paul Sherwood, CEO of Codethink.

"In addition, we recognize that many ARM-based systems developers would prefer to develop and build on ARM systems but today have to cross-compile from x86 processors. We have therefore developed a hardware solution to address this issue and will be announcing the availability of our ARM server imminently."

Access to the open source project is available at the aforementioned portal and a commercial version with additional services and support will follow. Baserock source code is available for building on 64-bit x86 and for ARM systems. Virtual machine binaries are available for 64-bit x86 machines.