More Maps For All With Google Maps Embed API

The new Google Maps Embed API has been released into the wild. This is intended to make it easier for web-centric developers to place and embed Google Maps into web pages as they are in the process of designing them.

Developers might consider this option as a means of giving users (or you may prefer the term "customers" if it is a commercially aligned application) a means of ascertaining their geographic position while using an application.

Product Managers for Google Maps APIs Ben Greenwood and Ken Hoetmer explain that this is a more sophisticated offering (with the ability to create multiple maps in a single website if needed) than Google's previous opening to embed Google Maps for free — a development we saw back in 2013.

Google Maps Embed API provides developers with an option to generate HTML snippets that embed Google Maps into their own web service.

"Using the API to take control of your embedded maps, you can now effortlessly customize the location and appearance of the map with a handful of simple URL parameters," said Greenwood and Hoetmer.

Over the coming weeks Google promises to update existing "classic" Google Maps embeds to the new format so that our experiences are as consistent as possible.

Starting now, the Maps/Earth APIs Terms of Service will apply to all updated embedded Google Maps. The Google Maps Embed API is free and the new API also includes the same on-map ad experience we introduced to embedded maps in November. 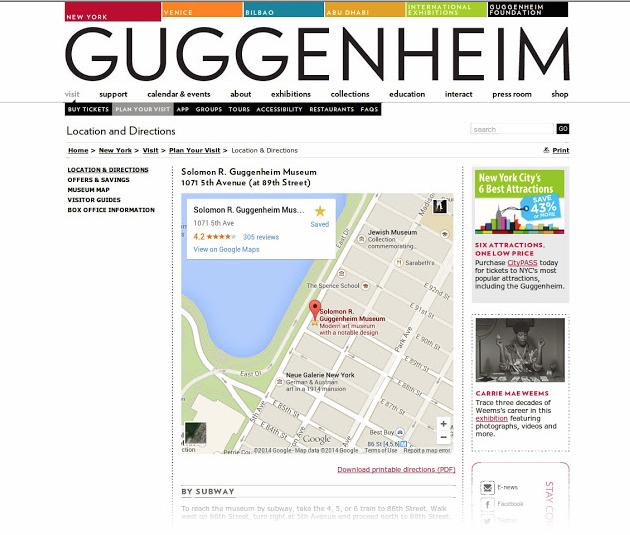