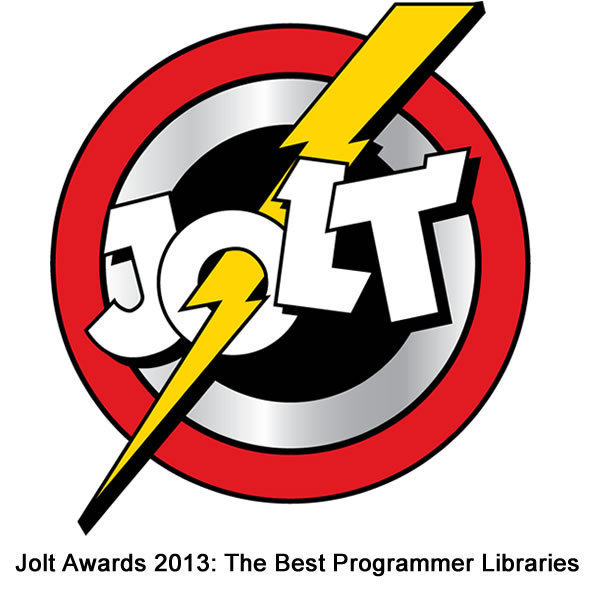 The world of add-on libraries is dominated by vendors of Windows controls, due in large part to the way that Microsoft has encouraged that market segment to grow. By encourage, I mean Microsoft has not directly competed with the vendors there. Unlike libraries in other ecosystems (notably Java), there is an expectation that developers will pay for this functionality, rather than rely on free, open-source alternatives. This dynamic has enabled some vendors to hire large contingents of developers to add new controls, expand the platforms they operate on, and refine their existing products. The results of their efforts show in the quality, but especially the breadth, of the offerings in this year's Jolt Awards for Libraries.

The judges evaluated the 30+ nominees and chose six finalists, which they then looked at in great depth. Their votes ranked these six products as follows: three finalists, two winners of the Productivity Award, and one winner of the Jolt Award. They are presented in that order here. It is important to note that in this category in particular, the offerings are so feature-laden and well-implemented that the competition was extremely close. Had any one judge changed his ballot even slightly, the winners would be in a very different order. Consequently, it's worth looking at all relevant products among these six when performing an evaluation.

Before we get to the winners, Dr. Dobb's would like to thank our Jolt sponsors: Rackspace for providing virtual machines for testing, and Safari Books Online for providing online access to innumerable texts and resources that helped us look up items we needed to check on.

To the envelopes, then...