A Single Java Code Base For Cross Platform Mobile

A result of development by Israel-based former Sun Microsystems employees Shai Almog and Chen Fishbein, Codename One is a lightweight tool capable of producing native interfaces and is described as "highly differentiated" from other cross-platform mobile development toolkits, which typically use HTML5 or heavyweight technology. 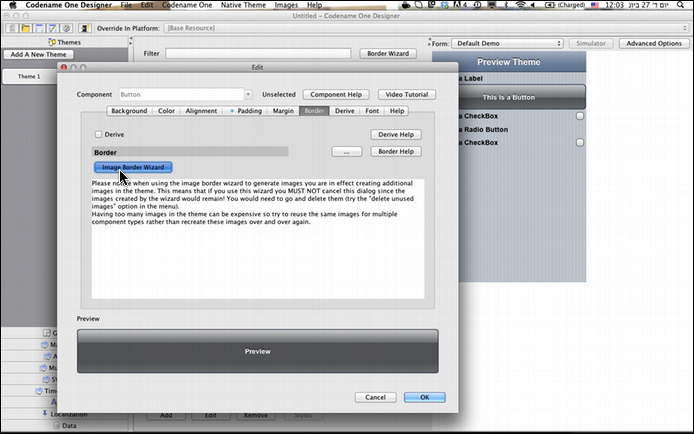 Still in beta, Codename One runs Java cross platform including on the iPhone. Steve Jobs is of course famously quoted as saying, "Java's not worth building in. Nobody uses Java anymore. It's this big heavyweight ball and chain."

So how does it Codename One do it?

By drawing all components from scratch rather than utilizing native widgets, Codename One sets out to enable developers to avoid fragmentation. It additionally allows accurate desktop simulation of mobile apps.

"Chen and I are thrilled to be releasing this transformational technology that is filling a growing demand among mobile developers," said Almog, "The wasteful reality of having to develop the same app multiple times due to the variety of operating systems in the market is coming to a close. With Codename One, developers can write applications just once and run them everywhere."

The product has received high acclaim in the development community and is claimed to be growing its user base by 50 percent each month. It has received interest from industry leaders and operators including Vodafone.