Red Hat has transitioned into a leadership role for the OpenJDK 6 project in a move that sees the company also maintaining its role in setting the future direction for the OpenJDK project as an active board member.

The firm is represented on the OpenJDK project by long-time Java technical lead, Andrew Haley.

With Red Hat Summit in Boston still some way off, the firm is shrouding its plans for the future of Java and of OpenJDK with stock standard promises of better performance among the "usual suspects"; i.e. manageability, functionality, and dynamic scalability for cloud.

Red Hat VP & GM Craig Muzilla explains that his firm has been a leading contributor to the OpenJDK community for more than five years, following an agreement with Sun Microsystems. As such, [Red Hat] and its customers have enjoyed the benefit of a highly optimized, accelerated runtime for Red Hat JBoss Middleware in a Linux environment.

"Red Hat has done well to stand by its decision to continue supporting and investing in Java," said Al Hilwa, program director for IDC's application development software research. "The company's leadership and success as an open source enterprise technology provider gives credibility to its vision for the future of OpenJDK and goal of driving innovation in Java."

NOTE: According to GitHub's language link at, Java continues to be among the most popular languages today, as well as being one of the highest-tagged languages on Stack Overflow. 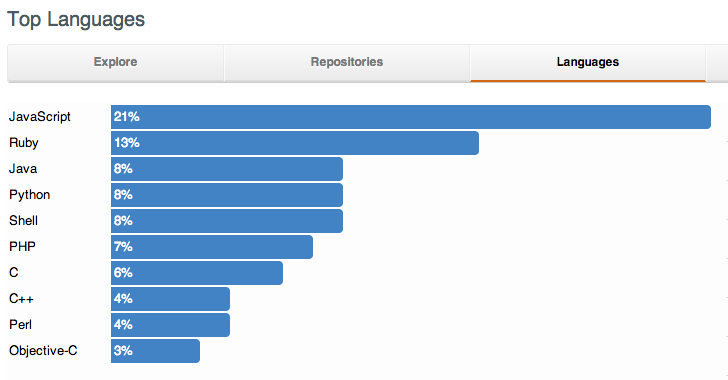