Company CEO Jevgeni Kabanov claims that his firm's latest release is "the only product" that enables Java developers to predict and solve potential production issues as they write their code.

In slightly less PR-fuelled terms, what the company is offering is a route to catch more production-related errors before the code is committed through the option to continuously test and iterate on the code.

"Developers can catch errors, performance pitfalls, and learn as they code, instead of running a standalone profiler or a continuous integration profiler plug-in when the impact of code changes are less clear," said Kabanov.

"Our applications have been developed by multiple folks over decades, so we found some very interesting side effects right away from using XRebel, including hundreds of database queries on some pages, some surprisingly slow SQL, and a poor JSF memory footprint. Previously, it would take a lot of time to detect these problems, now we can do it on the fly," said Petri Tuomaala, CTO of Elbit Oy in Finland. 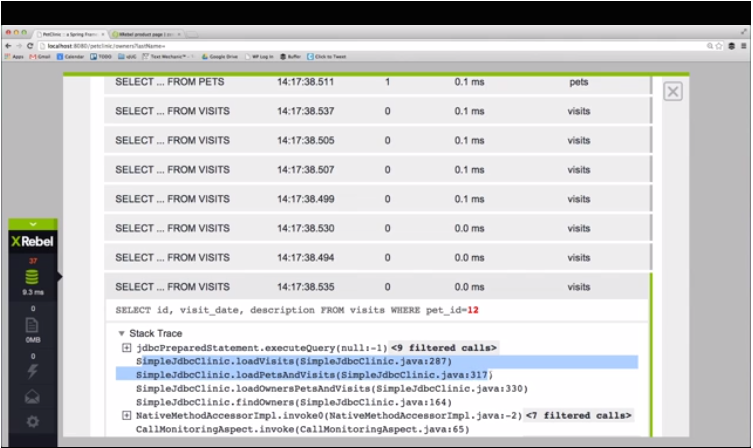