ZeroTurnaround JRebel 6 With Javeleon Inside

ZeroTurnaround has announced JRebel 6. This is the first major release of its flagship product to feature full integration of Javeleon technologies, acquired by ZeroTurnaround in March 2013.

Javeleon is known for its research on dynamic update systems and tools that increase developer productivity.

The company says that, now, Java developers can create higher-quality code even faster, and with less downtime, from the superclass functionality and superior infrastructure available in JRebel 6.

JRebel was designed to provide developers with a rapid feedback cycle, so its development experience eliminates the need to restart Java applications in order to see code changes.

"JRebel takes away the frustrations and time drain of application redeploys and restarts," said Jevgeni Kabanov, Founder and CEO of ZeroTurnaround. "When developers can focus on their code and don't worry about their tooling, there is a noticeable increase in team velocity. Developers can finish their sprints on time, won't have to work overtime, and can deliver all of their features and fixes. Users will be wowed by the increased functionality and performance improvements found in JRebel 6."

Along with the full integration of Javeleon, JRebel 6 features several fixes and improvements, including enhanced support for Java EE 7 and the latest versions of popular application servers including WildFly/EAP, WebLogic, and WebSphere. JRebel 6 also includes support for the Spring Boot framework, allowing developers to see code changes instantly. 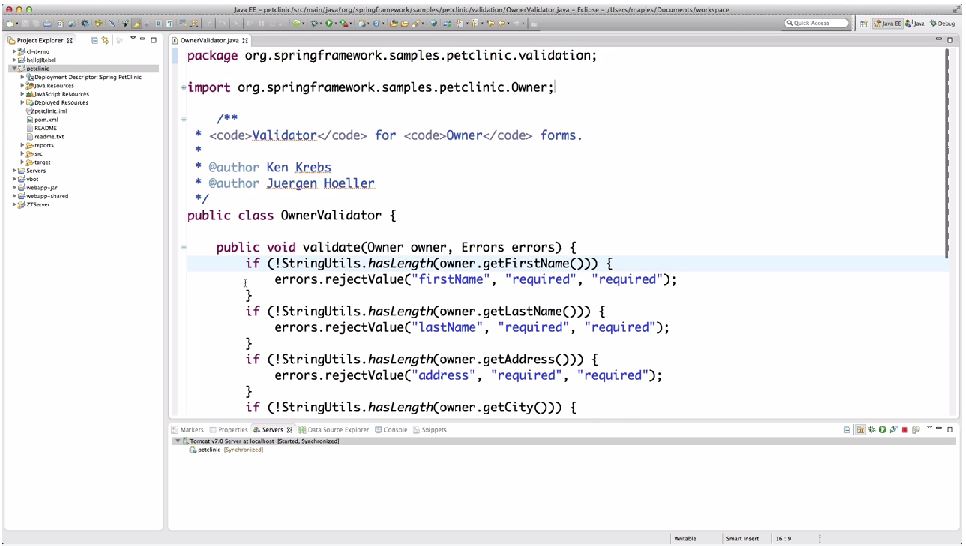