Another brick in the "Abobe looks to HTML5 instead of Flash" wall, PhoneGap technology came to Adobe as an acquisition in October 2011 and now allows developers to take a web application and deploy it natively as a phone application to the Apple, Android, BlackBerry, or Palm device app stores. 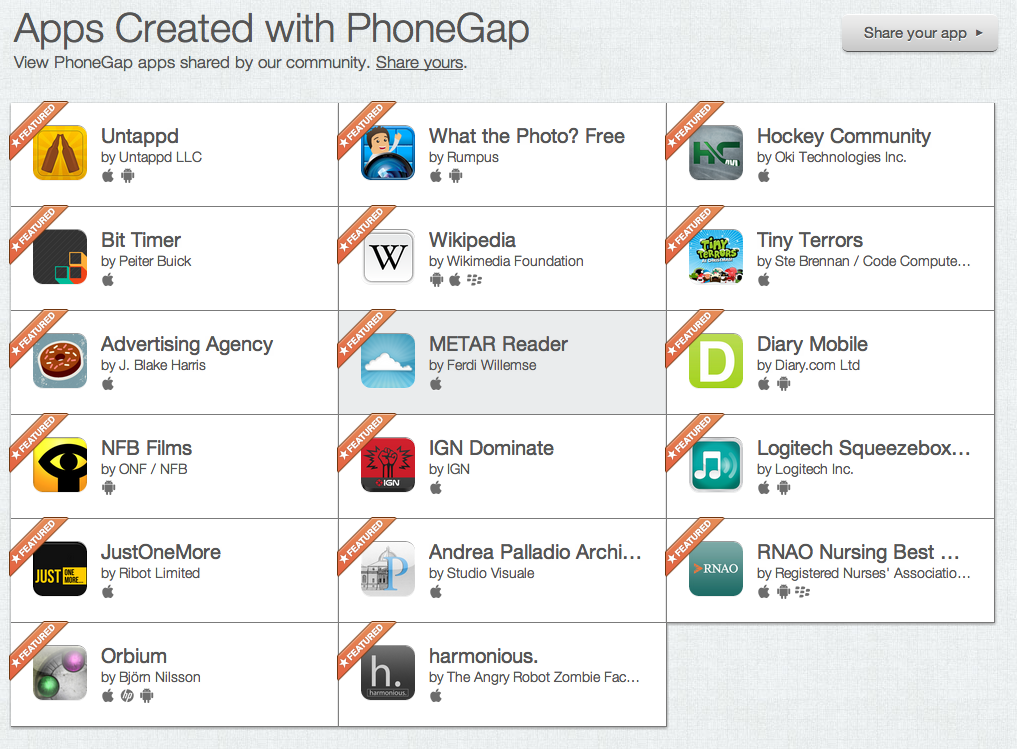 NOTE: Here's the USP — With PhoneGap, you can reuse existing web developer skills and use the PhoneGap API to gain access to native features that aren't accessible in mobile browsers.

Key features include Cordova WebView, a means of integrating PhoneGap as a view fragment into a bigger native application. As expected there is now enhanced documentation support with getting-started guides, plugins, and migration instructions.

The Command Line Tooling (CLI) function straddles Android, iOS, and BlackBerry and brings a standard nomenclature to common tasks across platforms such as project creation, debugging, and emulation. But why should that be important? Adobe explains that "normally" these are different incantations for each platform vendor making cross-platform development workflow inconsistent and jarring; they've fixed that. 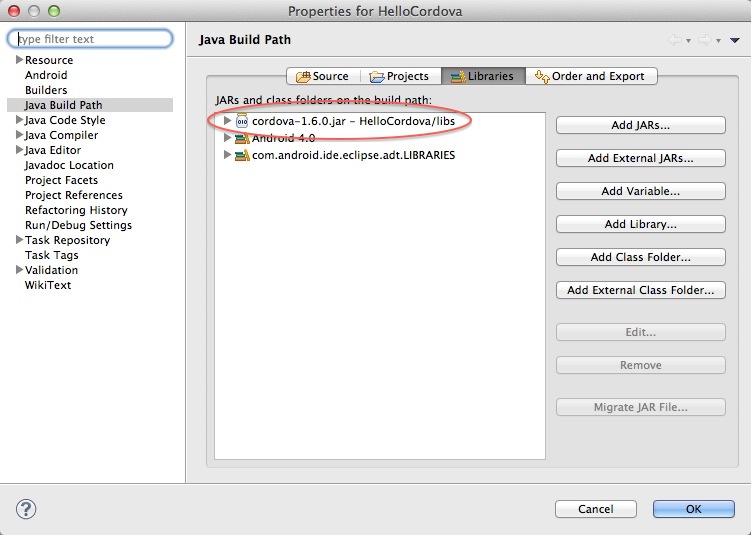 NOTE: Weinre is a debugger designed to be used on web pages running on a remote device. It is specifically targeted for mobile devices such as smartphones and tablets.

Also included with this release is:

NB: With regard to the iOS improvements — Adobe developer Shazron Abullah writes on his own blog as follows, "With the release of Apache Cordova 2.0.0 there are some significant changes for the iOS platform. We've removed the problematic Xcode templates, and updated our support to iOS 4.2 and greater only. Support for ARC (Automatic Reference Counting) was planned but pushed to a later release (tentatively scheduled for 2.1.0)."

But for more "officially sanctioned" quotes we can also learn…

"PhoneGap 2.0 is all about a vastly improved developer experience," said Brian LeRoux, lead developer for PhoneGap. "Our docs are now much more comprehensive, including the long-requested commitment to our Plugin API. Developers are going to have a supported way to use the PhoneGap bridge to build their own browser APIs for native calls."

"The PhoneGap community is bigger and stronger than ever with new contributors since last year like Google, Microsoft, RIM, and HP," said Andre Charland, director of Engineering for PhoneGap at Adobe. "With a bigger community and additional resources from Adobe, we're shipping new versions of PhoneGap much faster than a year ago."