NOTE: Website mobileburn.com nicely defines the term "haptic" as "feedback through the use of the sense of touch in a user interface design to provide information to an end user — when referring to mobile phones and similar devices, this generally means the use of vibrations (or other forces) from the device's vibration alarm to denote that a touchscreen button has been pressed.

The free animated effect preview app illustrates the Haptic SDK's library of 124 pre-designed haptic effects in a gaming context and is "designed to inspire" creativity for developers looking for ways to enhance their Android games with tactile effects.

The Haptic Muse app itself is a tour around a "haptic museum" with galleries built around common gaming use cases like sports, transportation, combat, and casinos.

Immersion's Suzanne Nguyen says that the effect library "significantly reduces integration time" by allowing developers to select from a list of effects designed to enhance a wide range of gaming environments.

"SEGA of America uses Immersion's Haptic SDK in its Sonic The Hedgehog 4 Episode II and Sonic CD titles, available on Google Play. Utilizing effects from Immersion's pre-designed library, SEGA's development teams incorporated haptics to simulate the crescendo as Sonic powers up and the jolt as he hits the launch pad and soars into the air," said Nguyen. 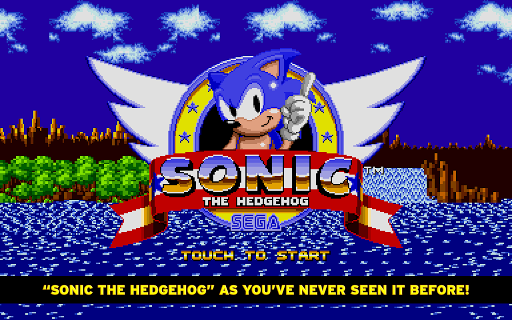