In what is a welcome broadening of its total programmer offering we now see that native C/C++ and Qt developers can use BlackBerry Cascades to build applications that offer deeper integration with core feature elements such as BlackBerry Hub. 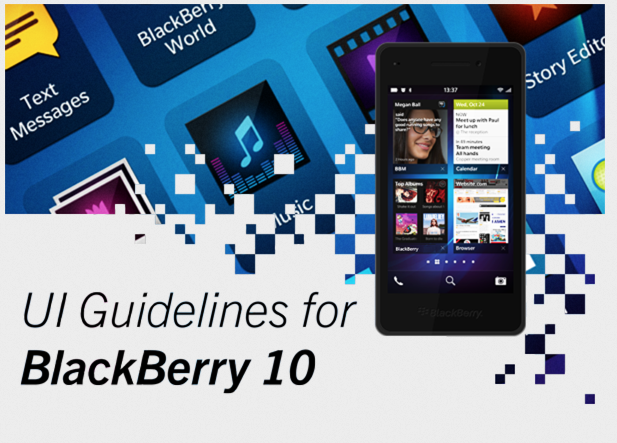 Also coming forward here is news that HTML5 developers can use BlackBerry WebWorks to create applications for BlackBerry 10 devices that deliver "native-like" performance and take advantage of core integration as well.

NOTE: BlackBerry 10 tools are also available for building with Adobe AIR and porting Android applications to the platform.

With the BlackBerry 10 launch event less than two months away, at the recent BlackBerry Jam Asia conference in Bangkok, RIM showcased over 70 application partners and demoed several on the BlackBerry 10 platform including apps from Fox Sports, MTV India, Picstory, Viki Video, and Hot Remit.

Often subject of slamming media reports, the company is taking great pains to convince us that developer outlook toward RIM has improved broadly and significantly. According to a recent Pivot Point Research survey commissioned by RIM, 58% of developers surveyed would recommend BlackBerry 10 as a development platform, a 123% increase from May to October, 2012.

"We have been actively engaged with developers from around the world for many months and as we near the final weeks toward the launch of BlackBerry 10, the growing dedication and commitment we see from our developer community is truly outstanding," said Alec Saunders, Vice President, Developer Relations and Ecosystems at Research In Motion.

"The focus we have had on building a true developer ecosystem and community is clearly working. The BlackBerry 10 platform enables developers to create applications with features such as easy sharing, integration with social networks, and the ability to seamlessly flow between apps," he added.