PhatWare's WritePad handwriting recognition SDK for Microsoft Windows 8/RT and Windows Phone 8 has been updated with support for 11 languages in a single static library.

Suitable for implementation in both embedded devices and "external" applications, this is handwriting-based text input to automatically convert text in third-party applications on Windows-based devices.

PhatWare has worked on improved recognition quality of individual letters and words in print and cursive modes. The company has also updated sample code that demonstrates how to call native WritePad API from .NET and Windows Store applications. It recognizes dictionary words from its main or user-defined dictionary, as well as non-dictionary words, such as names, numbers, and mixed alphanumeric combinations.

It also provides automatic segmentation of handwritten text into words and automatically differentiates between vocabulary and non-vocabulary words, and between words and arbitrary alphanumeric strings. 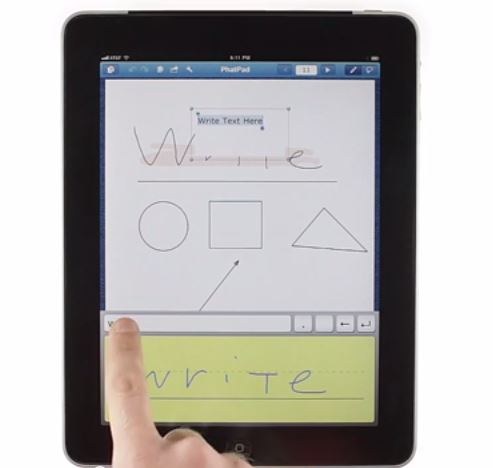