ActuateOne based on BIRT Now Certified on CDH4

Actuate has announced that its ActuateOne is now certified on CDH4 (Cloudera's Distribution including Apache Hadoop Version 4). ActuateOne is a BI platform and suite of applications based on BIRT designed to enable developers to create and customize analysis and visualizations of traditional and big data.

NOTE: Actuate founded and co-leads the BIRT (Business Intelligence and Reporting Tools) open source project. It is an Eclipse-based reporting system that integrates with Java/Java EE applications to provide reporting features such as report layout, data access, and scripting. 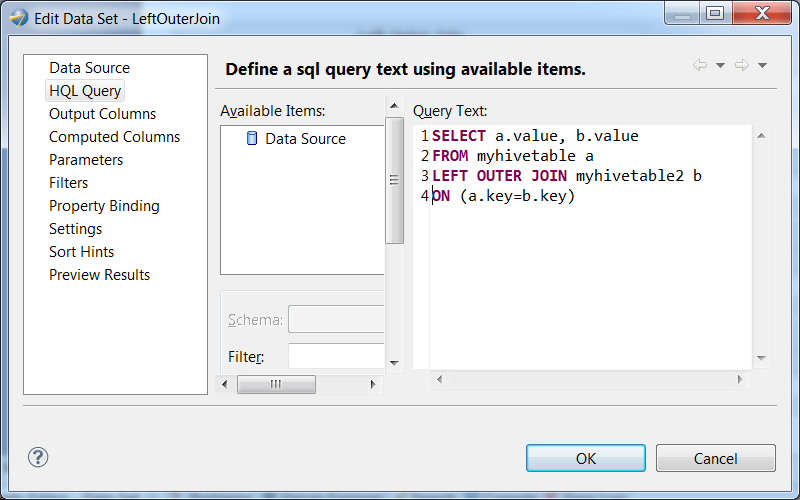 The firm says that ActuateOne's approach to connect and merge an array of big data sources when combined with Hadoop's data scalability should enable the construction of applications that facilitate more collaborative decision making.

"We are pleased that, as a Cloudera Certified Technology, Actuate can provide support to the two million BIRT developers worldwide who use ActuateOne and CDH4 to develop analysis and visualization applications," said Actuate's Nobby Akiha.