Azul Systems has announced Zulu Enterprise, a commercialized build of OpenJDK with a "matrix of tiered support options" and supported operating environments.

The Java runtime solutions company says it wants to position OpenJDK across various operating systems, hypervisors, and cloud platforms. It also says that it will help accelerate the continued adoption of open source Java technology by enterprises.

So this is open source Java with the comfort of support for Java developers and sysadmins — perhaps ideal then for companies who have key applications running on various versions of Java, including older versions such as Java 6, and have a need for support.

Major versions of Java are supported for 10 years from initial General Availability (for example in the case of Java 6, Zulu Enterprise support contracts will be available through 2024).

According to Azul, Application Guard is an optional feature for Zulu Enterprise customers for users to specify the exact operating system and JVM version and configuration information that is then incorporated into Azul's Quality Assurance processes.

"The Zulu JDK/JVM is thereby tested against the exact OS and JVM combination in use by an enterprise. Application Guard can significantly reduce application failures due to operating environment factors and incompatibilities, and can dramatically reduce the time and costs spent debugging such problems," said Scott Sellers, president and CEO of Azul Systems. 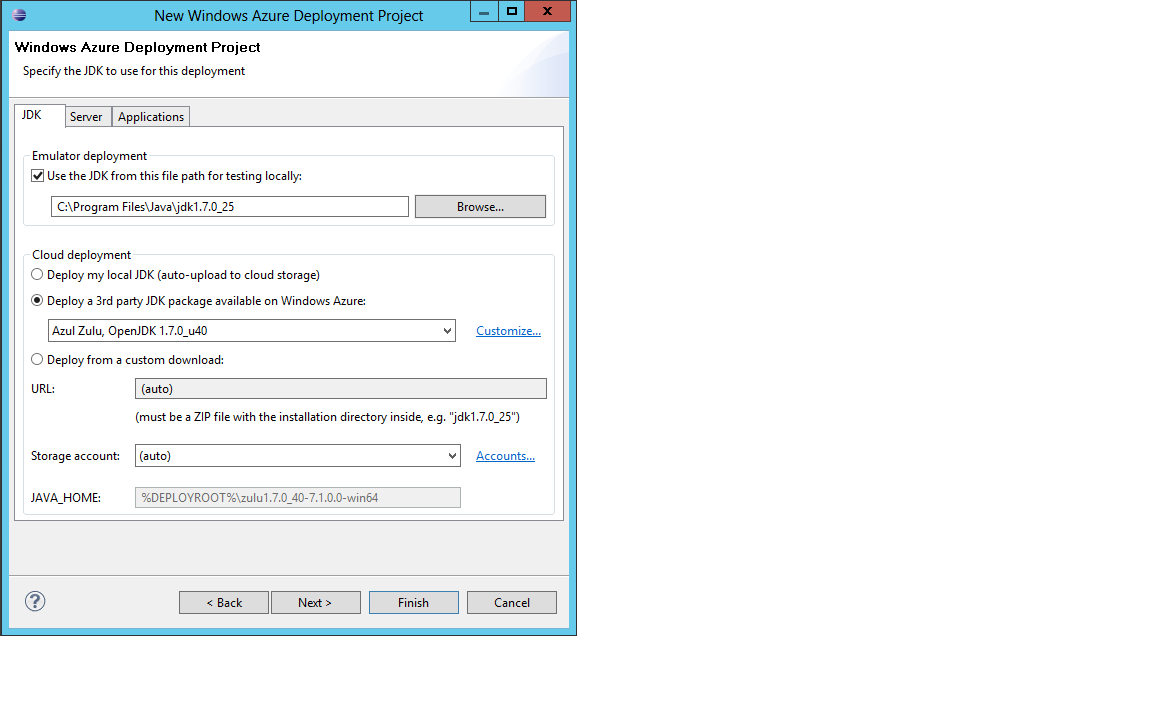