The GNOME project has released a new version of its open source desktop environment centered on design and usability improvements. Employed as the default desktop environment inside several Linux distros including Fedora, GNOME 3.4 looks significantly different and comes roughly in line with the project's six-month development cycles. 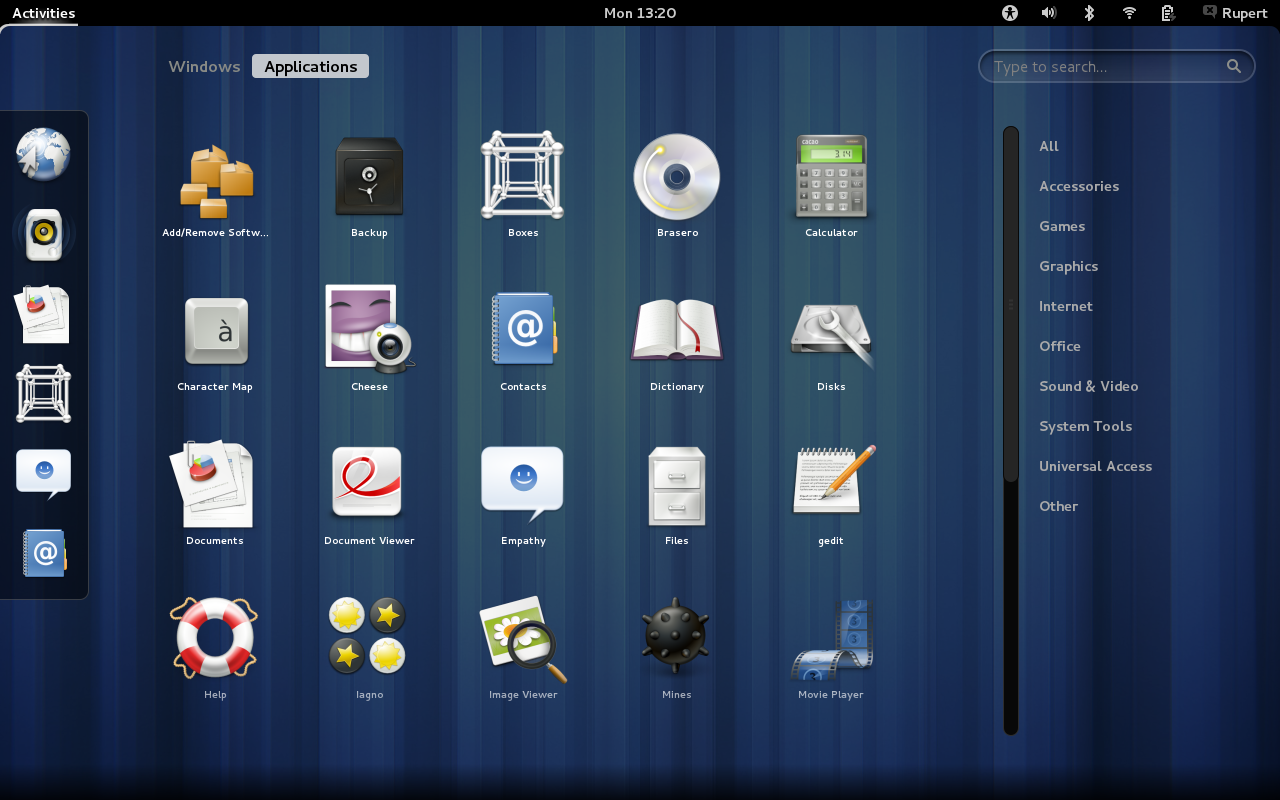 Industry commentators suggest that while the new desktop is more "visually coherent", there is still the likely specter of teething troubles as applications are transformed to align to the new environment gradually (as opposed to immediately) — as is typical of the project's culture and general approach to date.

The GNOME web browser (which is now known as Web) has a new interface, and Documents & Contacts (both of which integrate with online accounts) have also received updated interfaces and new features. There are updated interface components, a more polished visual theme, better hardware support, bug fixes, and other minor improvements. 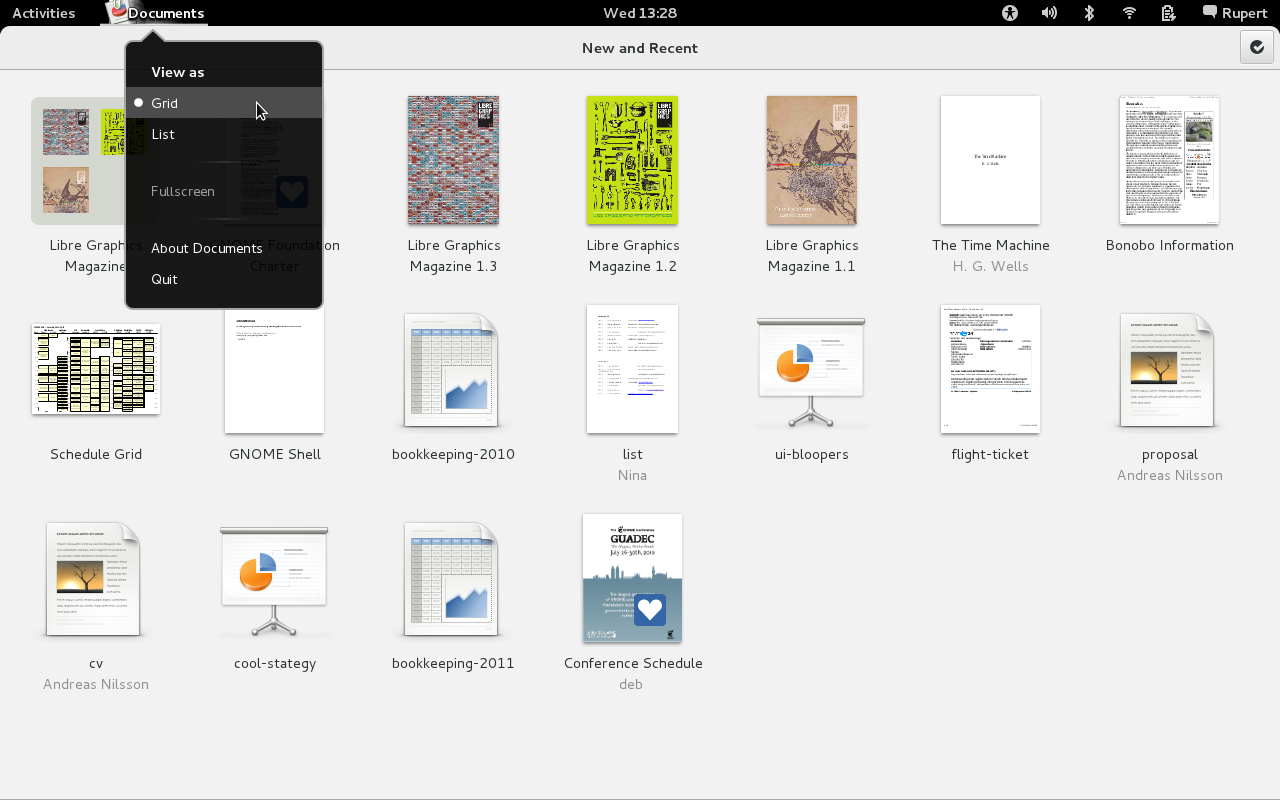 A new GNOME initiative, called "Every Detail Matters" has been instrumental in accelerating this enhancement drive. You can find out more about the changes that are included in GNOME 3.4 in the release notes.

The GNOME community is made up of contributors from all over the world, many of whom are volunteers. This community is supported by the GNOME Foundation, an independent non-profit organization that provides financial, organizational, and legal assistance.