The new product features include in-app purchase functionality for Android and iOS, NativeUI Widgets for Windows Phone 7, and debugging of HTML5/JavaScript apps. New tutorials and user guides are also available for programmers to get started with the SDK and MoSync Reload. 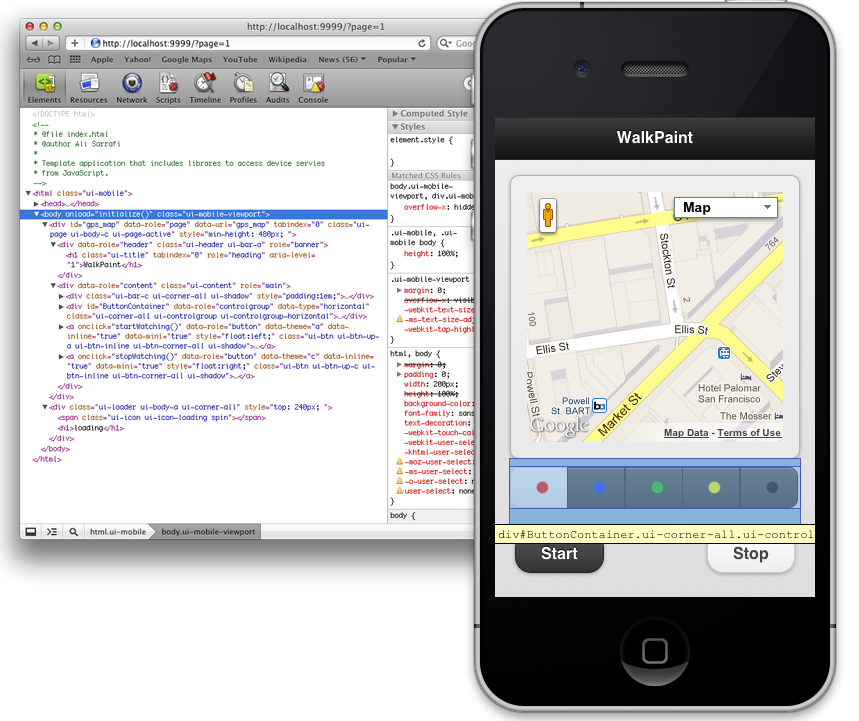 The Swedish firm may be a relative unknown by many tech industry watcher's margins, but the firm insists that the SDK's new functionality for managing in-app purchases has proven to be one of the "most reliable business models" for developers to monetize their applications — on Android and iOS.

While many development groups are yet to turn onto the charms of Microsoft's mobile offering, the SDK also boasts support for the Windows Phone 7 platform. This, fairly logically, should enable developers to use MoSync's core libraries and application programming interfaces (APIs) to build native apps for Windows Phone 7.

"Our extensive support for Windows Phone 7 means that developers now have at their disposal what they need to enter the nascent Windows Phone ecosystem, and add value to existing apps they've developed for iOS and Android", said Anders Malm, technical director at MoSync. "With the new debugging features of HTML5/JavaScript apps in Reload, we make it viable to do more serious, professional software development using web technologies."

The MoSync SDK aims to enable mobile developers to build and compile apps for up to nine different platforms at once, using C/C++, HTML5/JavaScript, or a combination of both.

MoSync insists that it has consolidated its support for Microsoft's Windows Phone 7 platform, which means that all of the powerful C++ libraries in MoSync work automatically in applications built for Windows Phone 7 devices. In addition, MoSync has extended its NativeUI C++ Library with support for several new widgets.