Mirantis has released the technical preview of Mirantis OpenStack 6.0, a route for developers to consume OpenStack Juno. The technical preview opens up what has been called Juno's "expanded and hardened" feature set, including advancements in Network Functions Virtualization (NFV) and big data in an out-of-the-box distribution.

Mirantis OpenStack is supposed to allow the creation of an enterprise-grade zero lock-in OpenStack infrastructure in minutes. Big name firms such as Symantec, Ericsson, and Expedia all use it.

"Mirantis makes OpenStack simple. We use the distribution in production with a cluster capable of supporting at least 1000 VMs, and running just under 400," said Pixafy engineer, Charlie O'Leary. "Fuel, combined with Mirantis' 24x7 support gives us a great high-level view of our environment in one place, and the way it manages our overall infrastructure makes things easier on our team."

"Mirantis is a top three contributor to OpenStack Juno, with about 100 engineers engaged in upstream work," said Mirantis' CEO, Adrian Ionel. "We plan to double our contribution next year, focused on ease of use and operation."

OpenStack Juno brings data processing to the cloud with Sahara, an OpenStack project that lets users provision Hadoop clusters. Mirantis is the original initiator of and a contributor to the Sahara project, and has shipped Sahara as a commercial component of the Mirantis OpenStack distribution since 2013.

Mirantis OpenStack 6.0 will be generally available in 60-90 days. 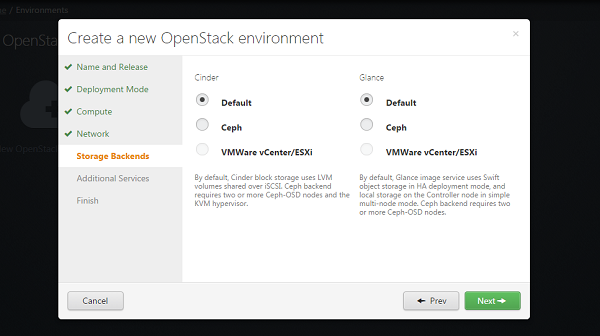