Beats English pretenders to the crown with multi-platform approach

Edinburgh, Scotland-based RunRev has released the open source LiveCode 7 multi-platform application development environment. This "north of the border" technology is remarkable for its visual workflow, which allows programmers "to develop apps live" with an accessible natural language syntax.

Developers and crusaders of all creeds will find that support for creating applications that work in multiple languages has been added to this version.

Additional benefits include support for teaching programming using the Raspberry Pi platform. There is also support for Cocoa on Mac OS and enhanced Linux support, including 64-bit Linux.

LiveCode 7.0 supports all human languages including Chinese and Japanese. The ability to render right to left languages (such as Arabic) has also been added. In addition to the ability to display and edit text, LiveCode's text and data processing capabilities have been redeveloped so that LiveCode automatically understands how to process text written in any language.

On the Linux platform, the software has been ported to use GTK — GTK+, or the GIMP Toolkit, is a multi-platform toolkit for creating graphical user interfaces. Offering a complete set of widgets, GTK+ is suitable for projects ranging from small one-off tools to complete application suites.

"Additionally the platform has been ported to use 64-bit Linux on both the client and server versions for Linux. This makes it easier to install on modern Linux systems and capable of working with larger data sets in memory. The 64-bit port was developed in collaboration with LiveCode's open source community. Support on all other platforms has been enhanced and updated. Support for iOS 8.1 is now included," said Kevin Miller, RunRev CEO.

An enthusiastic open source initiative has led to the provision of a Raspberry Pi build for LiveCode. This build is the first entirely new platform added by the community and is community supported. LiveCode is said to be popular with educators teaching computer programming. 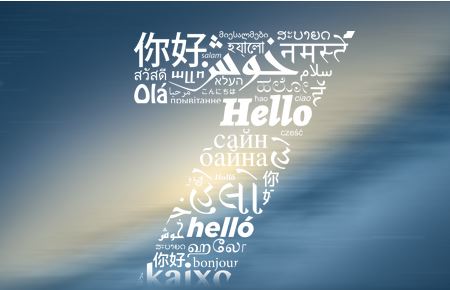