Xen And The Art Of Hypervisor Maintenance

The Xen Project is dedicated to developing virtualization technologies powering the world's large-scale production clouds and has been taken up by a number of successful commercial projects including Rackspace and Amazon. The Xen Hypervisor is the open source standard for hardware virtualization and the foundation for all solutions hosted on the Xen.org portal.

The Linux Foundation says it will provide infrastructure, guidance, and a collaborative network along with a neutral and member-led community to accelerate cross-industry innovation around the Xen Project hypervisor.

The team behind Xen said that the last decade's work on the project have brought it up to the point where Xen is the most scalable and secure hypervisor in the industry — advanced processor support has also helped. Add in Citrix to the mix and the development team points out that these innovations that have led to the adoption of Xen and Citrix XenServer as the platforms for powering approximately two-thirds of the public cloud revenue in the world.

"Today's announcement marks a continued commitment from Citrix to open source technologies and driving greater enterprise agility. Citrix believes that the open source community will play a vital role in the cloud era, leading the way for proprietary innovations rather than following them. It is this perspective that has formed the Citrix strategy to engage deeply in open source efforts such as the Xen Project initiative, as well as the Apache CloudStack project, which provides an open and flexible cloud orchestration platform to deliver reliable and scalable private and public clouds, and The Linux Foundation's recently announced OpenDaylight project, which is focused on enabling widespread adoption of Software-Defined Networking (SDN)," said the company. 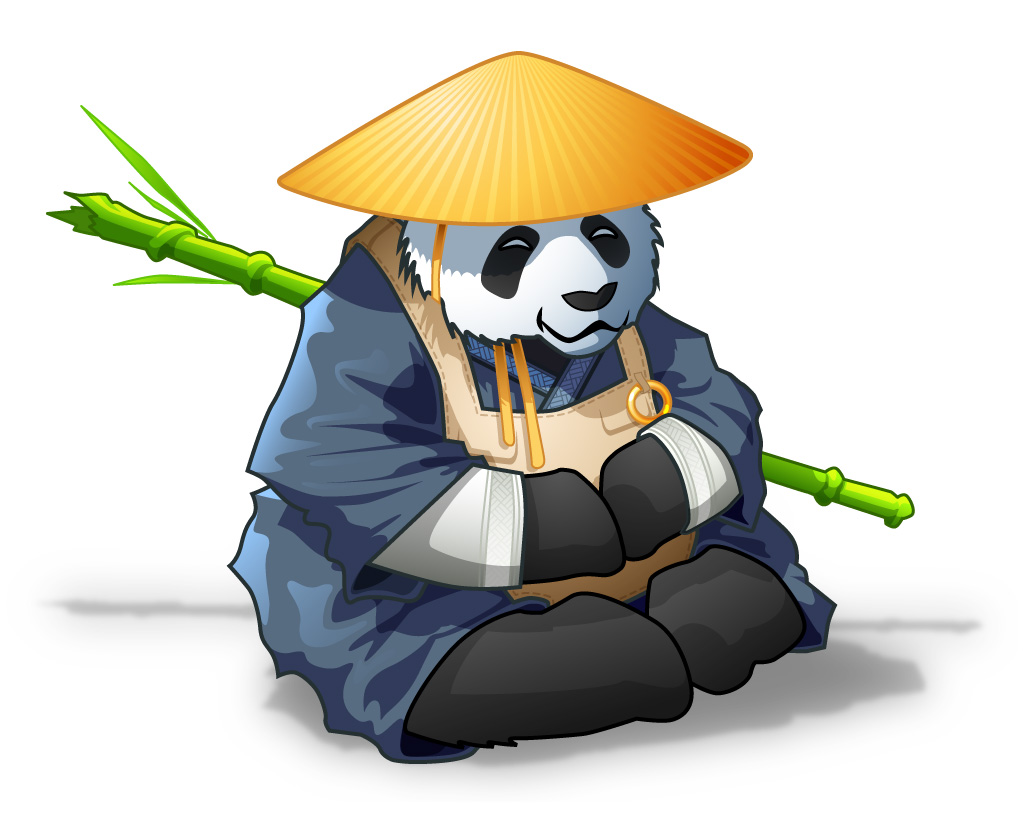