Perforce has announced hybrid version control to allow developers to use Git alongside Perforce's native versioning protocol (P4) without hindering DevOps teams from implementing and accelerating their continuous delivery pipelines.

Suitable for environments built around either centralized or distributed workflows (or both together), the option now exists to work based on the needs of each project instead of having to make a choice.

The firm suggests that in recent years, software organizations have been forced to choose between offering developers the flexibility of using popular distributed version control system (DVCS) Git and meeting the security and agility needs of enterprise DevOps.

Gartner has stated that the DVCS model for source code version and configuration control gained popularity with individual programmers because it gives them better performance and makes the creation of new code branches simpler and quicker.

"The challenge for managers is to maintain the programmer benefits while serving the team's and enterprise's needs for quality, visibility, security, and consistency," said the analyst house.

Not afraid to state its position, Perforce itself claims that development teams have found it difficult to manage large projects with Git because of its "inherent limitations" with large code bases and files, while developers have had to use outdated or home-grown tools for collaboration and code review.

Perforce also provides repository management and refactoring capabilities that are essential to using Git in an enterprise setting. Teams of developers can use Git; P4Sandbox, Perforce's DVCS solution; Perforce clients or any combination thereof, while targeting the same code base.

"The social coding and collaboration capabilities of Perforce Swarm now extend across both Git and P4. This enables pre-commit reviews for Git-based code in the same tool and workflow as those for P4-based code, resulting in improved code quality and efficiency. These reviews can include any size or type of file — code, images, configurations, and binaries like artwork, schematics, documents, and so on. Perforce has also introduced new support for reviewing 3D models from within the same environment," said Christopher Seiwald, founder and CTO at Perforce.

Seiwald says that the fundamental goal behind the hybrid model is to allow developers to work as they like and also allow release managers to get products out the door faster, and the DevOps team can check all the boxes for "ilities," like traceability, scalability, and auditability. 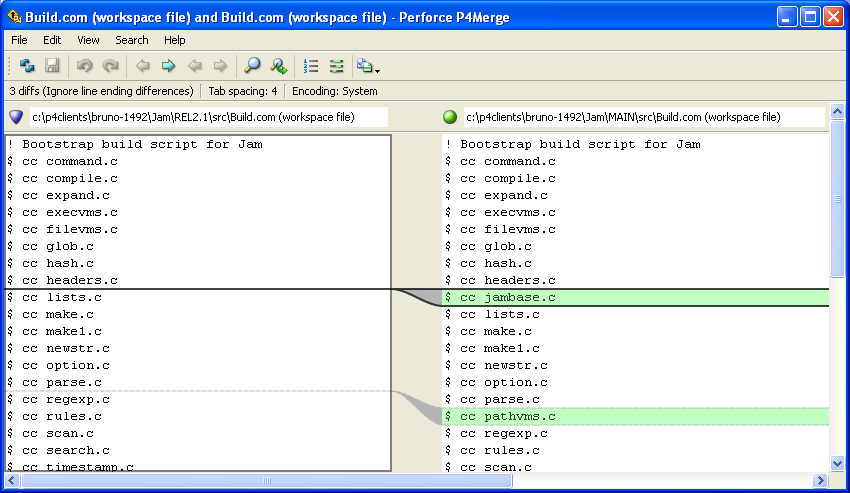