Automate Your Test Cycle In Hours

Automation Anywhere has announced Testing Anywhere LOAD as a load test automation product for IT Quality Assurance (QA) teams and organizations. The firm's tools are designed to work on desktops, mobile devices, websites, and web applications.

Key features for testing here include automated and real-time processes so users can convert existing functional tests to load test. Users can also customize the configuration of any load and use reporting tools to zero in on and resolve any performance problems.

NOTE: With Automation Anywhere, an entire test cycle can be automated in hours, and scheduling capabilities allow tests to run automatically at predefined times.

"Ensuring that websites or applications can withstand concurrent or heavy usage is pivotal to any organization's viability and, just as importantly, its reputation," said Mihir Shukla, founder and CEO of Automation Anywhere. "With Testing Anywhere LOAD, efficiently-executed tests can be run on any software application, website, API, user interface, database, installation, and network. The pressure is on QA teams to verify performance and our simple-to-schedule automated load testing will reduce an organization's testing efforts by an average of 50 to 70 percent."

Key features of Testing Anywhere LOAD include a Visual Load Test Editor to visualize tests as web pages rather than individual HTTP requests, a visual reporting and logging function to analyze and isolate performance bottlenecks instantly with configurable log details and reports. 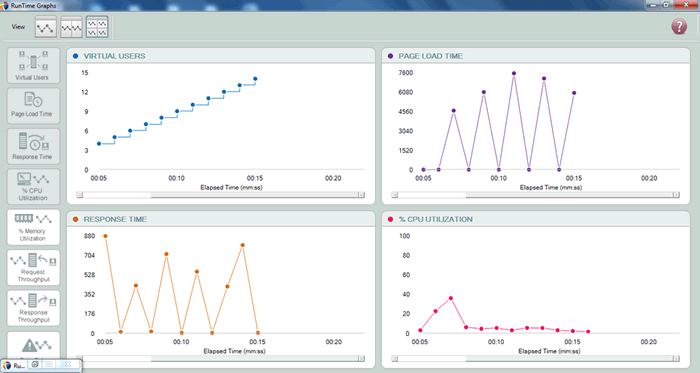