From GenesisOne To Unscrambled Code Revelation

The GenesisOne T-SQL Source Code Unscrambler launched this month as a proprietary tool intended to put "management's mind at ease" by enabling them to see that the code is written the way it should be, without having to peruse thousands of lines of code.

This source code unscrambler is billed as the industry's first tool to read SQL code and automatically create data-flow documentation without altering the code in any way. The software runs on an algorithm that understands "any code base" and organizes it so both developers and non-developers can understand the logic.

The lack of a well-documented source code in software applications is a major problem in software maintenance, says the company. Stored procedures account for the "vast majority" of database code and are part of almost every application, yet many times the documentation is incomplete or missing.

"To counter this, organizations create global coding standards, code comments, and formatting styles, all of which end up not getting done due to tight project schedules. As a result, most documentation is incomplete or missing and as changes are introduced, the documentation that is there quickly becomes out-of-date," said the company.

The T-SQL Unscrambler is targeted at project managers so they can track coding progress and verify functionality without reading code. It is also suited to development managers who can perform analysis of the code as it is being developed. The firm is also reaching out to operational personnel with this product so they can know what's on their servers and generate formal reference documentation. 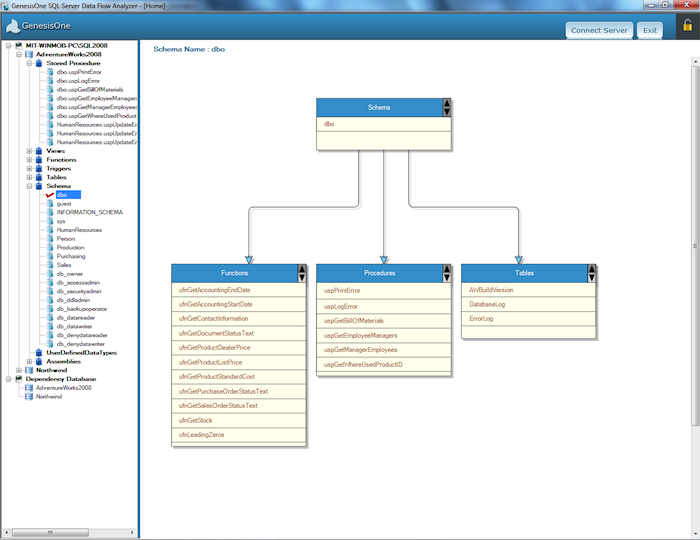