The new version offers collaboration for both language creation and use: Multiple team members can define domain-specific modeling languages together and share them instantly to the whole team. In this way, domain-specific languages created by different language engineers can be easily integrated, tested, and shared.

"Collaboration in language development is found to improve both the quality and acceptance of domain-specific languages, and the new version provides unparalleled support for it," says Dr. Juha-Pekka Tolvanen, CEO of MetaCase.

Language engineers also get new features, such as read-only and hidden model elements, new constraints, and generator functions. MetaEdit+ 5.1 offers integration mechanisms for version control tools like Git and SVN, and has plug-ins for IDE integration with Visual Studio and Eclipse.

"Together with the new release, we also extend our service offering for language and generator development. With the starter kit we jump start development by delivering a first version of the domain-specific modeling language and generators, enabling companies to gain the benefits of DSM very quickly", says Dr. Juha-Pekka Tolvanen, CEO of MetaCase.

Included in the new release are several new example languages and code generators. As always, domain-specific languages and generators made with earlier versions of MetaEdit+ update automatically to the new version.

An evaluation version is available to download for Windows, Mac OS X and Linux platforms. 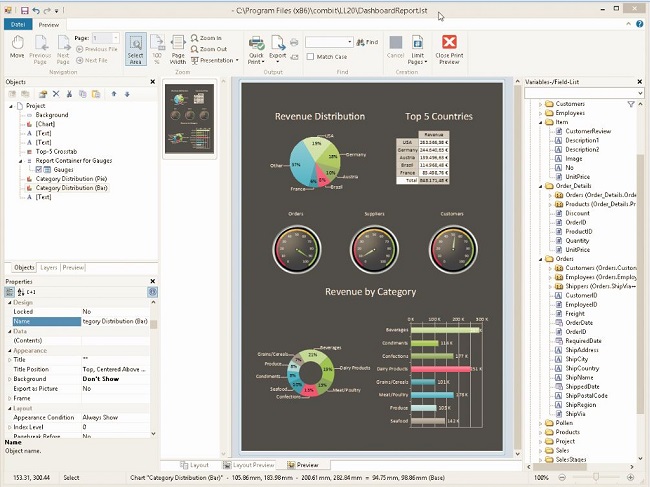