MyScript isn't a shy company. Hailing from Nantes (pronounced "Nont") in France, the company confidently tells us that it is nothing less than the "acknowledged market leader" in accurate handwriting recognition and digital ink management technology. Okay enough already, we weren't saying you were number #2 even.

The firm has proffered new gastronomically technological delights in the shape of its MyScript Developer Program, for programmers to evaluate the option to integrate handwriting technology into their applications.

This self-service web portal offers developer toolkits, a forum for peer support and knowledge sharing, and additional resources such as documentation, videos, and webinars.

Developer tools on the site include a free, 90-day developer license (no commercial use). 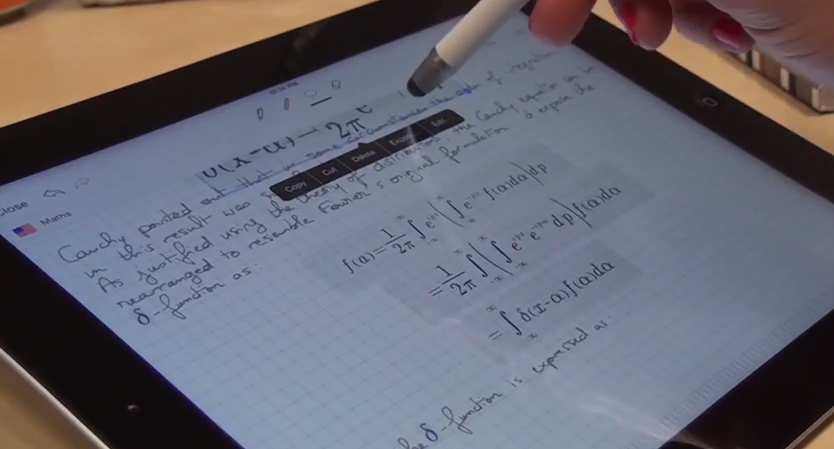