News in the cosmos this week comes from emerging web platform UrtheCast (pronounced "Earth-Cast") as it starts working in a partnership with RSC Energia and Roscosmos (the Russian Space Agency). 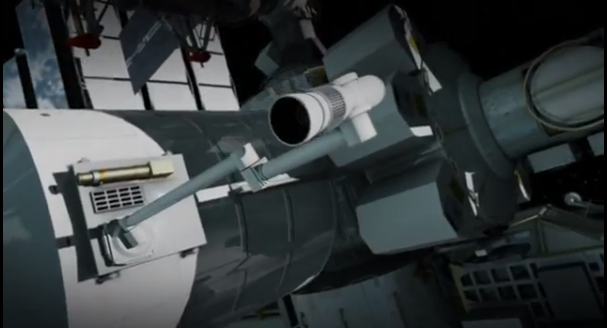 UrtheCast is building, launching, and installing two cameras on the Russian module of the International Space Station. The UrtheCast team will then open up its API and allow developers to use its data to create applications for mobile devices like the iPhone, iPad, and Android.

One of the cameras generates a large amount of image data of the Earth, while the other is a high-resolution video camera providing video footage of Earth from space at high resolution.

Data collected by the cameras will be downlinked to ground stations around the planet and then displayed in near real-time on the UrtheCast web platform and also distributed directly to partners and customers.

A recent partnership agreement with the United Nations will see the team offer real-time information on dynamic situations such as floods and mass movements of people.

The UrtheCast web platform will have the following elements: