AppGyver (yes, they really did name the company that) consumed the technical resource base of AppArchitect, a drag-and-drop platform for creating mobile apps. The firm also released an early form of AppArchitect 2.0, which will bring support for Android.

"AppArchitect 2.0 has an entirely new and fresh UI, and has been piloted for six months. We're very excited about the benefits this cooperation will bring to developers in the AppArchitect and AppGyver communities, and we're ready for great things to come in this next chapter," says Marko Lehtimaki, cofounder and CEO of AppGyver.

AppArchitect 2.0 will include a totally redesigned user interface with modern, flat design, an expanded set of components that will cover most common app needs, full support for Android (the number one request from the community), and a premium set of drag-and-drop features that include components like comments and video-channels. 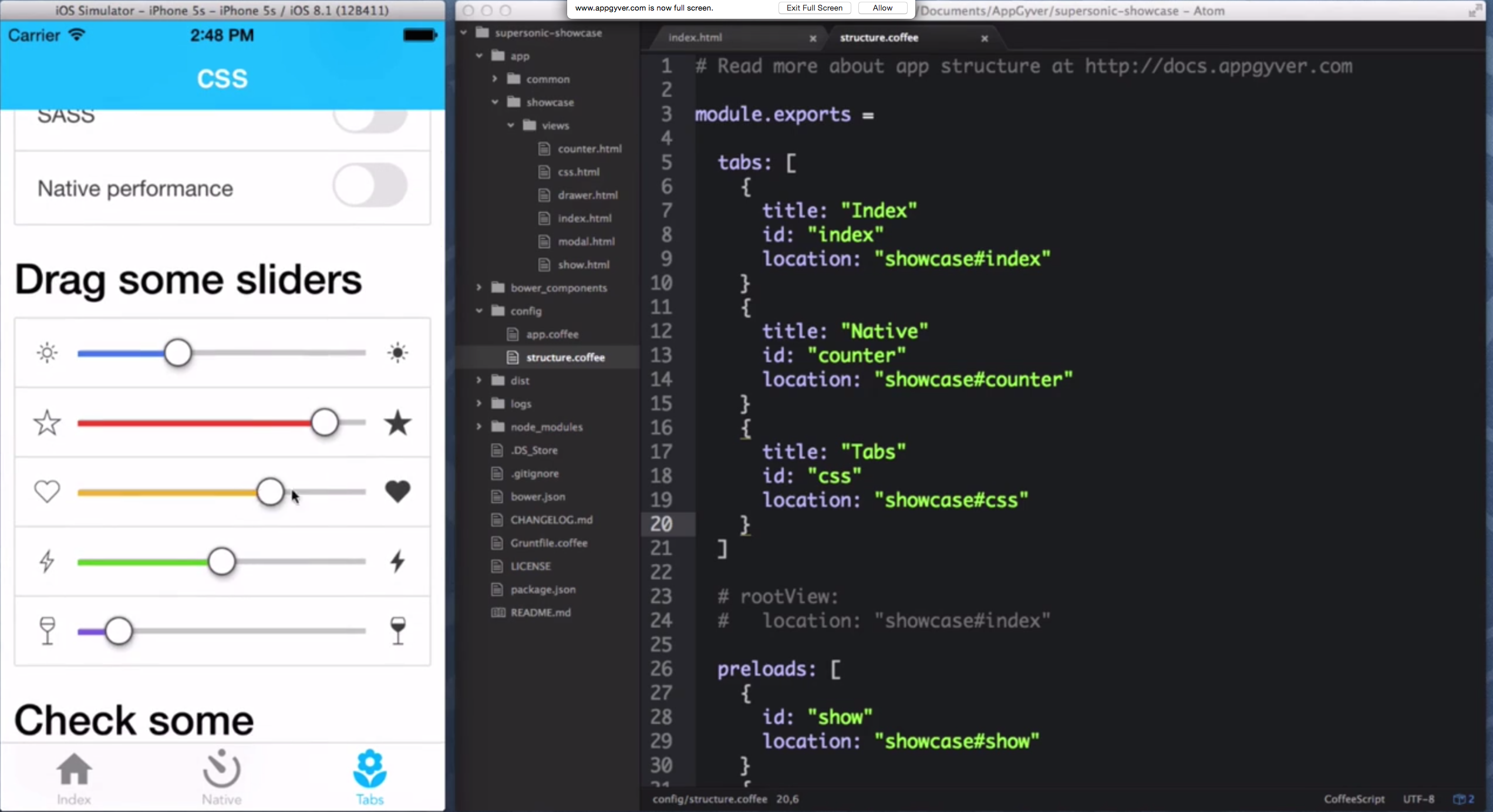