Microsoft Build wasn't all about Microsoft this year; well, that's not true, obviously it was, but a few "Microsoft approved" partners got a look in, too. Amongst the sanctified this year was Perfecto Mobile, with its public preview of a MobileCloud for Visual Studio Plugin for testing mobile apps on real devices inside Visual Studio.

Perfecto argues that by extending Visual Studio with its MobileCloud product, developers can execute manual (and automated) tests on "real mobile devices" directly from Visual Studio.

The company sells its wares based upon a promise of this being a "significant jump start" for .NET web teams transitioning to mobile.

"By utilizing the MobileCloud Platform, Visual Studio [developers] can use existing expertise and write automation tests in C# that are executable across any mobile operating system (Android, iOS, Windows Phone) or app style (web, native, hybrid), all with a single test script. Users have instant and always-available access to globally distributed real devices to support testing throughout the code-build-test cycle," said Eran Yaniv, CEO, Perfecto Mobile.

Microsoft is apparently happy to back Perfecto's claims to fame and says that Perfecto's Mobile App Quality Platform is a "valuable complement" to Microsoft's suite of mobile development, testing, and ALM tools. 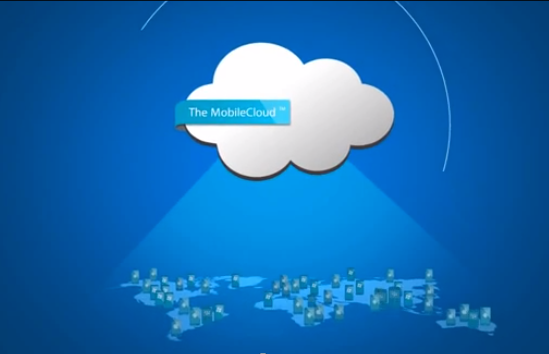