NOTE: Originally released in May of 2012, Metro Studio 2 is a collection of customizable Metro-style icon templates. To date, it has been downloaded over 22,000 times. All the icons you create are royalty-free, even for commercial applications. 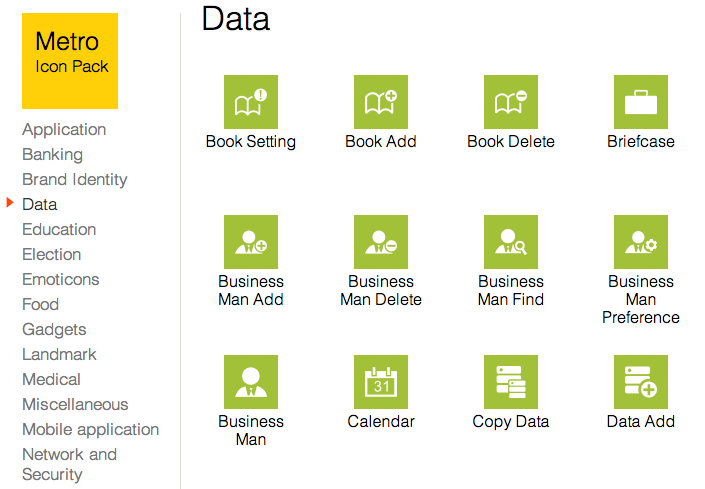 The release of these 800 additional new icons corresponds to the firm's "Technology Resource Portal" free e-books channel. Syncfusion's "Succinctly" series of e-books range from 50-100 pages and can be read on a Kindle or downloaded as a PDF. The most popular e-books to date are: