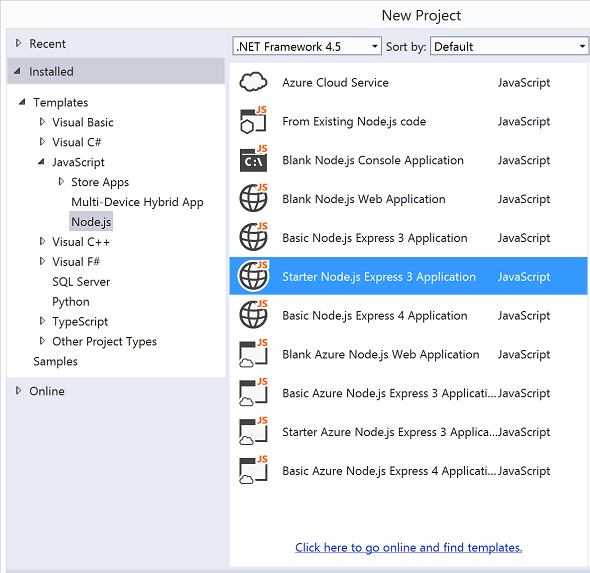 Since Microsoft released Visual Studio 2013, it has shipped four important updates, all of them released in 2014. This quarterly enhancement is an entirely new timetable for Microsoft and a praiseworthy advance in its new collaboration with developers.

The updates brought many improvements that fixed bugs and included important new features, ranging from Intel AVX2 code generation to a new JSON editor to the ability to collect and analyze GPU usage data for Windows applications.

The support for a wide range of developer stacks and programming languages in Windows Azure influenced Visual Studio, and developers benefit from the inclusion of many additional related tools in the IDE. The support for IntelliSense for Web-related programming languages has dramatically improved and boosts productivity when you work with HTML5, JavaScript, CSS, and supported Web frameworks.

These benefits are in addition to the support for popular development stacks and frameworks, such as Apache Cordova, Node.js, and Python, which makes Visual Studio 2013 Update 4 a powerful environment even when you're not working with classic Microsoft stacks.