Microsoft M#, An Extension Of C#

In brief news that we aim to revisit, Microsoft has quietly blogged references to what may be M#. This new systems-level programming language is hoped to be eventually open sourced and will exist as a language that gives developers type safety and productivity plus performance i.e. at the same time rather than one or other as a trade-off.

Known in full as M Sharp, this general-purpose programming language is being positioned as safe, productive, and performant.

Playing down the development in general, Microsoft architect and developer Joe Duffy says that M# is officially a Microsoft research project, but that he "welcomes technical dialogue" right now.

"What was meant to be an innocent blog post to ease into some open community dialogue has turned into umm quite a bit more. As is hopefully clear from my bio, the language I describe below is a research effort, nothing more, nothing less. Think of me as an MSR guy publishing a paper, it's just on my blog instead appearing in PLDI proceedings," writes Duffy.

He adds, "I do expect to write more in the months ahead, but all in the spirit of opening up collaboration with the community, not because of any 'deeper meaning' or 'clues' that something might be afoot. Too much speculation!" 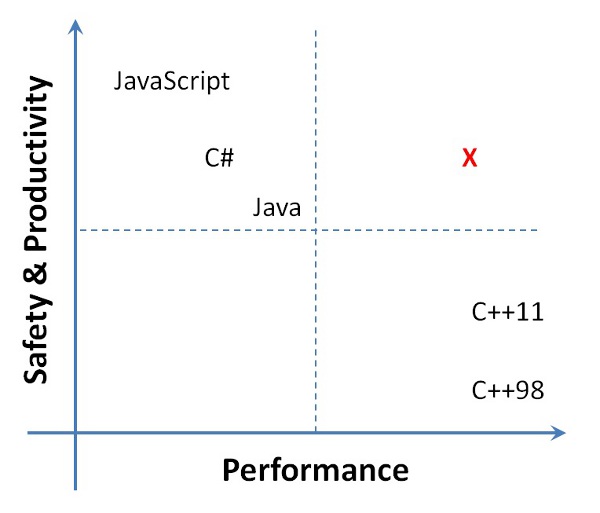