Improvements to Windows 8 application development plus support for debugging

This increase in update frequency indicates Microsoft is aligning to core software development trends (i.e., RAD and Agile) in the market. The approach to delivering updates, integrated directly into the IDE, makes it easier for developers to keep the Visual Studio client up-to-date.

Microsoft's developer division corporate VP S. Somasegar says that this release isn't just about bug fixes (although there are a few of those, too) and that this contains improvements intended to "measurably address" issues reported through channels including Connect, UserVoice, and Windows Error Reporting. 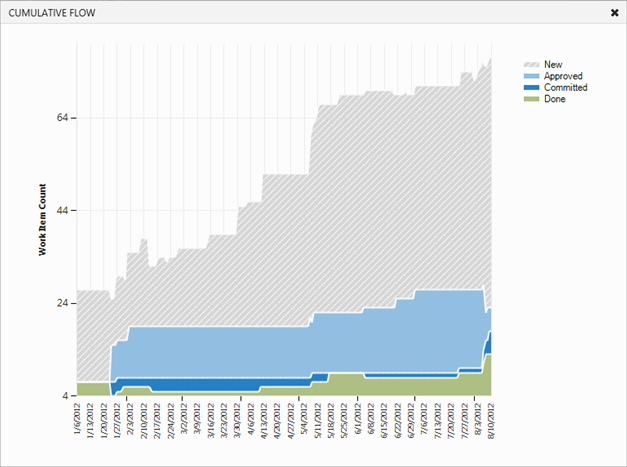 Microsoft spells out its Agile team focus saying that this update includes usability improvements to productivity while managing projects in the web-based interface for Team Foundation Server.

"[There are] new ways to navigate around the UI, more cases where dragging and dropping is relevant, and a much-improved source viewing and diffing experience. Update 1 also includes Kanban support. In addition to the existing Scrum and task board support, the Kanban support offers a new range of project tracking options, including a Kanban board and a cumulative flow diagram," blogged Somasegar. 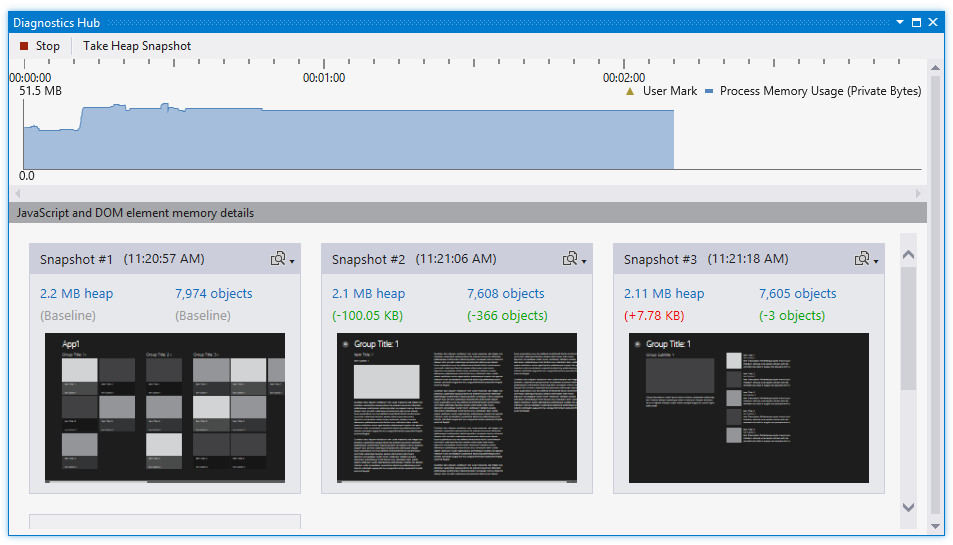 Continuous quality also comes into focus with Update 1, and for Microsoft's money this currently means testing at all levels. Code coverage is now supported for manual testing ASP.NET applications and the firm hopes that this will enable testers to analyze which areas of a code base are used during manual testing (similar to the support already enabled for automated tests).

Cross-browser testing is now supported, with the ability to record tests on Internet Explorer and later replay them with most modern browsers.

In a slightly non-related but still kind of related update to finish with, Somasegar suggests that those looking for more functionality out of Visual Studio 2012 should consider installing the recently released free Productivity Power Tools add-in from the Visual Studio Gallery. These are actually created by individuals on the Visual Studio team and act as a pack of extensions focused on "streamlining" the developer experiences, or "making programming better" if you want it in non-Microsoft terminology.